Unseasonably high temperatures and heavy rain have shut down some ski resorts in the Alps at the start of the winter season.

Jane Fonda Says Her Non-Hodgkin Lymphoma Is Now In Remission

Actress and activist Jane Fonda says her cancer is now in remission three months after her initial announcement that she was diagnosed with non-Hodgkin lymphoma.

California has passed an aggressive new climate plan to decrease demand for fossil fuels by 94% and reach carbon neutrality by 2045.

COP15 is meeting on biodiversity protection in Montreal this week. The conference tagline is "Nature positive by 2030," but what is "nature positive?"

The COP15 biodiversity conference started in Montreal on Wednesday, with many urging for more nature protection to safeguard the world's future.

According to Jean-Michel Claverie, co-author of the study, "48,500 years is a world record."

Leaders around the globe are gathering for the COP27 conference in Egypt. Many expressed alarm at the severity of climate change and some leaders disagreed on rich nation's approach to curb the devastation.

Could We Reverse Global Warming? Refreezing Earth's Poles May Be A 'Feasible' Method

Since less than 1% of the human population lives in the polar regions, the risks would be significantly less compared to a global approach.

Faulty Index? This May Be The Reason Why Heat Waves Are Feeling Hotter

"Most of the time, the heat index that the National Weather Service is giving you is just the right value. It's only in these extreme cases where they're getting the wrong number," co-author and climate physicist David Romps said.

Over 100 Million Americans Under Heat-Related Advisories

Millions of Americans are experiencing extremely hot temperatures, with excessive heat expected to ensue over the next seven days in several areas.

The increasing heat levels around the country and many natural disasters may be a signal that climate change will have more impact on Americans' daily lives.

“The coming decades will not only be hotter but sicker,” a co-lead author of the study warned.

A climate activist from Boulder, Colorado has died after setting himself on fire in protest in front of the U.S. Supreme Court.

Climate Change Could Cost US $2 Trillion A Year By 2100

The Biden administration is warning that global climate change will cost the federal government $2 trillion a year by 2100 if more is not done to halt climate change.

EU Introduces Changes To How Products Are Manufactured And Designed

The European Union introduced a plan to change how products are manufactured and designed with sustainability and economic circularity in mind.

Scientists are worried that the world will experience rising sea levels in the next decade if a large Antarctic glacier collapses into the ocean. This, they warn, could push global sea levels up by about 25%. 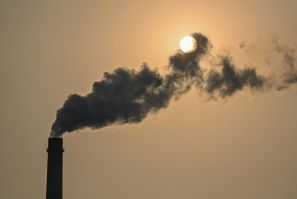 How Will The World Recover From Record High Greenhouse Gases? 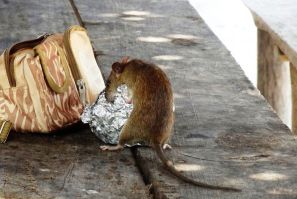 Epidemic That Killed 200 Million People In 14th Century May Return

The doctor said that a quick response to outbreaks in fleas was essential to stop its spread to humans. 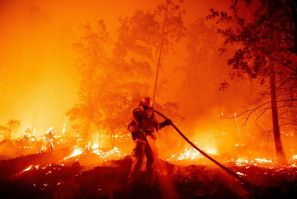 Has COVID-19 Has Impact On Climate Change? Maybe

2020 was the world's hottest year on record. Scientists say the global pandemic may be playing a role. 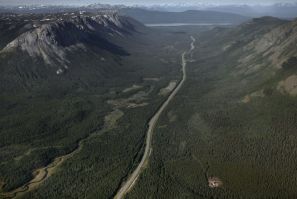 After being entombed for 57,000 years, the wolf puppy came out amazingly preserved from Yukon permafrost. 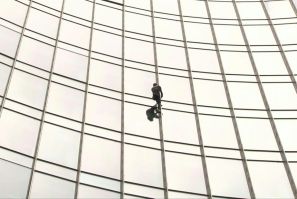 White Paint Could Replace Air Conditioning In The Future

The white paint works in temperatures similar to how refrigerators do it without consuming the same amount of energy. 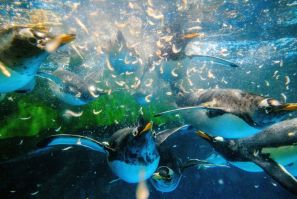 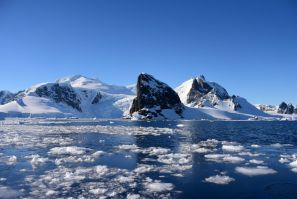