CIA 'Queen Of Torture' Is Now A Life Coach

A female CIA officer who was dubbed the "Queen of Torture" by The New Yorker is now operating as a beauty influencer online.

The former CIA operative was sentenced to 30 months in prison after disclosing details about the agency's secret torture program.

All the declassified files that the CIA claims to have on unidentified flying objects (UFOs) can now be downloaded for free online.

The federal government is making plans to respond to possible violence or civil unrest on Election Day, The Washington Post reported.

Ford CFO To Leave For Tech Company After 18 Months

Ford CFO to leave for tech company after 18 months

Over the next six years, Ma would copy, photograph and steal important documents that were often classified with markings such as “SECRET.”

A former consultant for the Pentagon's UFO task force revealed that the agency came across materials from "off-world vehicles." The task force is now preparing to release the findings of its investigations to the public.

Iran To Execute Spy Who Helped US Target General: Judiciary

Iran to execute spy who helped US target general: judiciary

‘Jack Ryan’ Season 3 May Bring Back A Popular Character

Pompeo Steps Up US Pressure On China Over Pandemic Handling

Pompeo steps up US pressure on China over pandemic handling

The United States has disregarded a prime motive that COVID-19 is “associated with bioweapons research,” but from a laboratory in Wuhan, China where it was later released to the public. 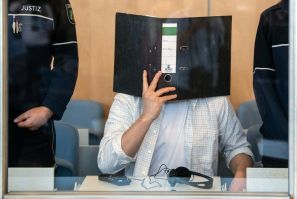 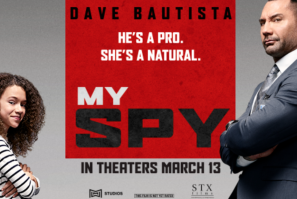 Who Is ‘My Spy’ Star Chloe Coleman?

Chloe Coleman stars with Dave Bautista in “My Spy." Here's a look at more of her work. 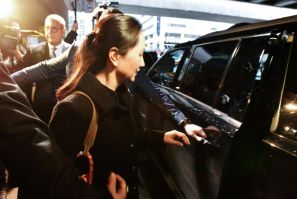 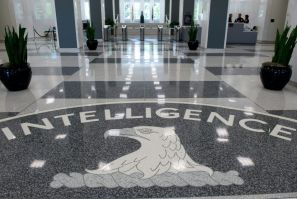 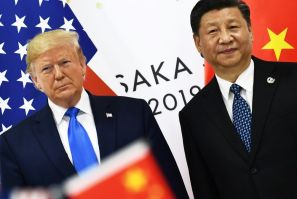 US Must Prepare For Military Conflict With China, Pentagon Official Says

A senior Pentagon official has warned that China’s military buildup over the last decade now poses a global threat and that the U.S. must prepare for possible military conflict with the Communist nation. 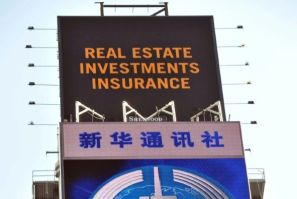 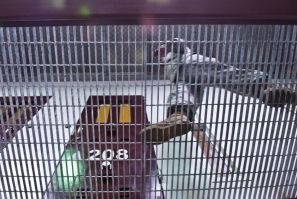