The decision came in a case filed by a California law firm that refused to comply with a civil investigative demand issued by the Consumer Financial Protection Bureau.

Michigan Governor Gretchen Whitmer warned that Midland could be under nine feet of water after two dams are breached by floodwaters.

Japan Seeks To Lift Virus Emergency In Most Regions

Japan seeks to lift virus emergency in most regions

Air pollution levels in the cities that implemented emergency measures in February reduced by up to 40%.

How to Apply for COVID-19 Loans

The latest news on COVID-19 loans for small businesses, including the new Paycheck Protection Program and the expanded Economic Injury Disaster Loans--how they work, who is eligible, and how to apply. 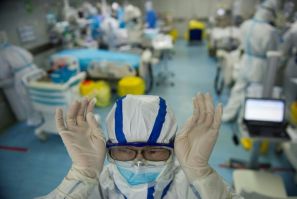 The announcement was made after five more positive cases of the virus were identified in the county, taking the total number of cases to eight. 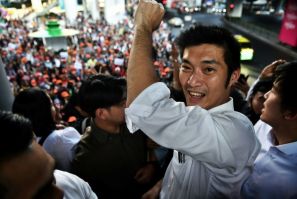 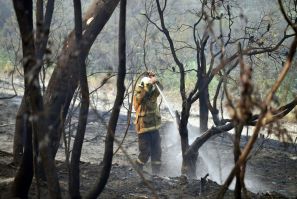 Australian state New South Wales declares its second state of emergency as the country's heat wave soar to record-breaking heights and aggravating the fires burning around the country. 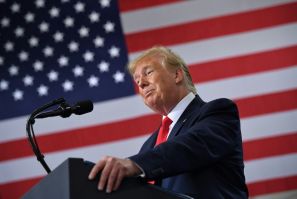 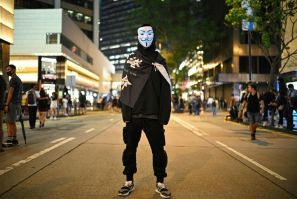 Hong Kong democracy activists donned Halloween masks lampooning the city's pro-Beijing leaders on Thursday, defying an emergency law that bans face coverings and sparking renewed clashes with police.Tear gas was fired in multiple locations Thursday evening, including near a popular nightclub district where thousands of protesters had gatecrashed Halloween celebrations.Online forums used to organise the largely leaderless movement encouraged supporters to use a night when revellers traditionally embrace costumes to mock a recently enacted ban on face masks at protests. 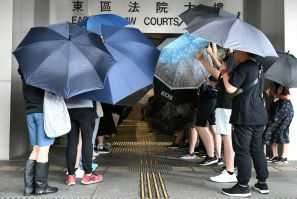 Hong Kong may curb access to the internet in a bid to contain months of increasingly violent pro-democracy protests, a cabinet member told AFP on Monday, after an emergency-law ban on demonstrators wearing face masks failed to quell the unrest.The warning came as the international financial hub remained partly paralysed from three days of protests in which the city's rail network and business outlets seen as pro-China were badly vandalised.

Georgia Declares State Of Emergency Due To Winter Storm