Zeekr lodged its filings with U.S. regulators last week and is planning to go public in New York as early as the second quarter of 2023.

Volkswagen Struggles With Sales In China

Volkswagen has yet to meet their sales goal in China due to the after-effects of lockdowns.

Cadillac unveiled its newest luxury vehicle, a $300,000 electric car that will be completely customizable.

General Motors saw its sales climb in Q3, despite a bumpy patch for the auto industry.

Ford is looking to accelerate its EV push by cutting costs, increasing profits, and offering built to order vehicles.

The Inflation Reduction Act will hurt EV consumers short term but may benefit them long term.

Ferrari plans to unveil its first fully electric vehicle by 2025 and make its offerings make up only 20% combustion engines.

Abandoned Ship Carrying 3,900 Luxury Cars Could Be Towed Back Soon

Under maritime law, whoever salvages the Felicity Ace is entitled to compensation based on the value of its cargo as well as the condition of the ship.

BMW has unveiled their new XM hybrid vehicle that will begin production in late 2022.

Tesla CEO says high production and breakeven cash flow will be the "true test" of Rivian after the automaker established a market value of $100 billion just two days after its debut.

There may not be enough charging outlets to plug in all the electric vehicles in Biden's green future plan.

Brian Gu,, the president of Chinese electric car manufacturer Xpeng, says that his firm is on the “right side” of new regulations being applied by Beijing, but will meet any new requirements from China or the United States.

These 10 Cars Are The Most American Made

Volvo has announced that it's jumping on the bandwagon and planning to get rid of all gas cars by the year 2030.

EV Maker Evergrande Gets Funding Boost As It Eyes Rivals

Evergrande's EV unit is expected to begin production on its first electric vehicle this year. 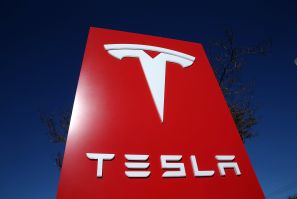 Tesla produces an average of 42 vehicles an hour. 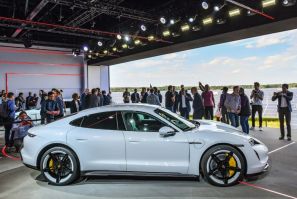 After merger with blank-check company CIIG, Arrival will be valued at $5.4 billion and will start trading on Nasdaq. 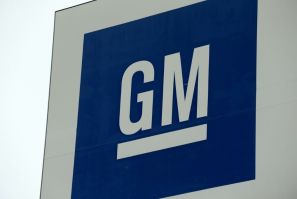 General Motors recalled nearly 69,000 electric calls after a few batteries had issues inside the car. 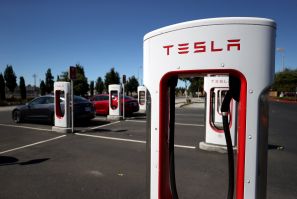 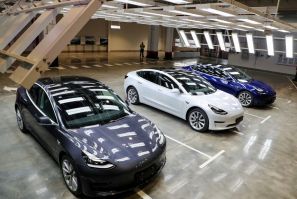 The US automakers are hedging their bets on electric pickup trucks while in China electric luxury sedans reign. 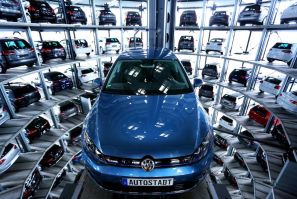 Battery decay is one of the biggest cost deterrents for buying electric cars because of their short life span, as few as 65,000 miles. 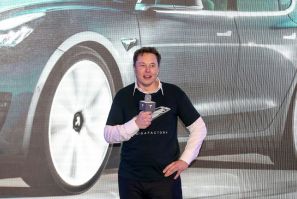 Tesla has cut prices on several of its vehicles, with the company having stronger sales than expected amid the ongoing coronavirus pandemic.
Latest news
Tesla Could Be Failing To Protect Workers From Coronavirus
Singapore Promotes Electric Cars To Fight Climate Change
Polestar Launches Futuristic All-Electric Sedan
Elon Musk Describes The Hardest Job He Ever Had
Tesla Is Valued $115 Billion More Than Ford
EDITOR'S PICK