The GameStop NFT Marketplace created in partnership with Immutable X is now live after being in a public beta phase since July and now, the platform will support NFTs minted on Ethereum.

GameStop And 'Gods Unchained' Partner Up For NFT Rewards

Chris Clay, game director for "Gods Unchained," believes it is the "perfect time" for the members of GameStop's loyalty program to "dive into" the game's world.

FTX And GameStop Partnership To Focus On Crypto Adoption

Sam Bankman-Fried's crypto exchange FTX US and GameStop have signed a deal that aims to bridge the gap between the crypto and gaming industries.

GameStop has debuted a non-custodial NFT marketplace which has been built on Ethereum Layer 2 (L2).

Shares of the company's stock fell by $0.39 from Monday, with its shares down 5.5% in after-hours trading.

GameStop Reports Loss, Says It's Focused On The 'Future Of Gaming'

Gamestop is set to launch a new NFT marketplace by the end of Q2 2022.

The launch date of the NFT marketplace has been advanced from the end of this year to late July.

What To Know Of Immutable X, The ETH Layer 2 Player That Gamestop Partnered With

The video game retailing giant intends for its NFT marketplace to feature "billions of low-cost, in-game assets that can easily be bought and sold," particularly noting in-game skins and digital real estate to be included.

LRC Tumbles After Gamestop Annoucement But It's Not Game Over Yet

Gamestop and Immutable X partnered for the former's upcoming NFT project. Previously Loopring was speculated to be a part of this deal.

Loopring announced the iOS version of its new L2 counterfactual wallet which confirmed rumors of a partnership with GameStop.

GameStop Soars To Almost $200 After Expected Funds From Stimulus Checks

Individual investors have remained bullish on the stock ever since its epic rise to $480 last January.

Investing app Robinhood faces both clients hurling feces and a range of lawsuits from regulators, disgruntled account-holders and a family who lost their son.

A number of cannabis companies have become the latest target of rookie day traders from the WallStreetBets subreddit.

The billionaire has tweeted about the meme cryptocurrency multiple times since Jan. 29. 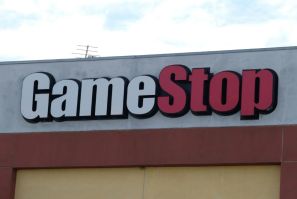 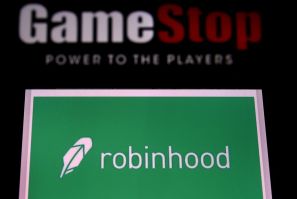 The Robinhood restrictions continue into Monday, with eight popular Reddit stocks still on the list. What names still face restrictions? And what else do you need to know? 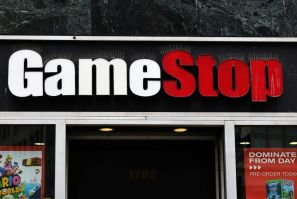 Why You Shouldn’t Go ‘Full YOLO’ On GameStop Stock

Is this a form of market manipulation, or a bona fide grassroots movement? And, have share prices and company fundamentals been separated for good? Hang on tight! Let’s see if we can get to the bottom of GME stock. 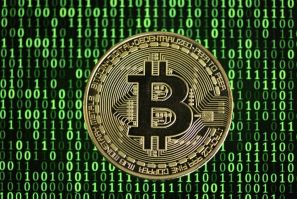 The Bitcoin community on Reddit has reached a new milestone as more and more retail investors became interested after the GameStop stock push. 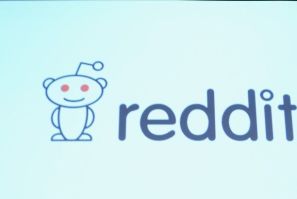 The joke cryptocurrency is not going anywhere as traders gather to keep pushing the price up. 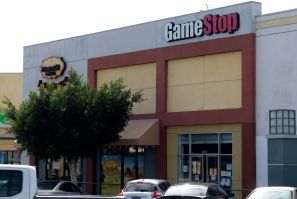