The Federal Reserve concluded its meeting on Wednesday without a firm commitment on changing interest rates but signaled it saw room for a hike in March in line with earlier forecasts.

ECB kept its key interest rate unchanged at minus-0.5%

The Bank of England expects the U.K. economy to shrink by 14% this year.

ECB Says Ready To Reload In Fight Against Virus Impact

ECB says ready to reload in fight against virus impact

ECB Says Could Accept 'Junk' Bonds As Collateral For Loans

ECB says could accept 'junk' bonds as collateral for loans

The Fed has rolled out another barrage of programs to help markets battle the impact of coronavirus.

U.S. stocks dropped on Monday despite massive stimulus package from the Fed

The Fed made its second emergency rate cut in less than two weeks, lowering the benchmark borrowing rate to a range of 0-0.25 percent, where it was during the 2008 global financial crisis.

The Bank of England cut rates to record lows on Wednesday. 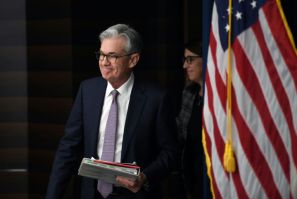 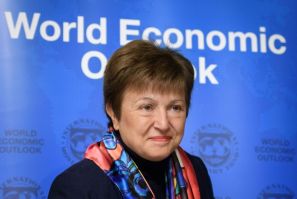 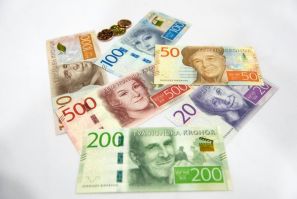 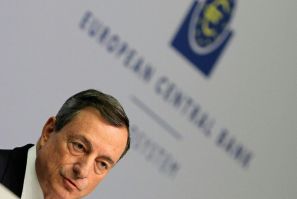 Dissenting voices have 'rarely been as loud and persistent' 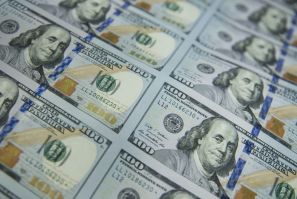 NY Fed To Pump Another $75B Into Money Markets Friday

For a fourth straight day, the New York Federal Reserve Bank on Friday will inject billions into US money markets to preserve the US central bank's control over short-term interest rates. 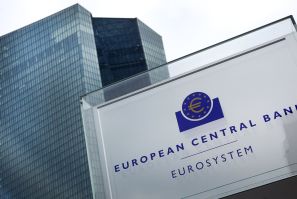 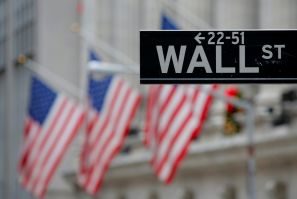