The hacking group launched a ransomware attack against the Costa Rican government in April.

Samsung confirmed on Monday that they were the victim of a breach by a group of hackers that resulted in the loss of 190GB worth of sensitive data, including source code for their Galaxy smartphones.

The FBI is warning attendees and businesses at the Beijing Winter Olympics to be wary of the cybersecurity risks that they should be protecting against three days before the games begin.

Two men allegedly responsible for the Sodinokibi/REvil ransomware attack in July were charged by the Department of Justice.

Russian-linked hackers suspected to be linked to biggest ransomware attack on record, requesting $70 million in cryptocurrency from victims all around the world.

Findings in a recent report suggested that there is a deep-seated concern about the dangers of AI falling into the wrong hands.

Federal officials recover a portion of the Colonial Pipeline ransom from hackers.

The group of hackers reportedly received ransomware payments from 47% of its victims.

If true, the leaked “Watch Dogs: Legion” source code is a gift to the modding community. 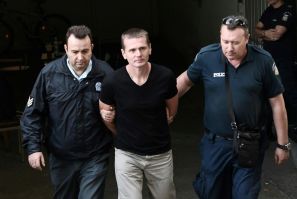 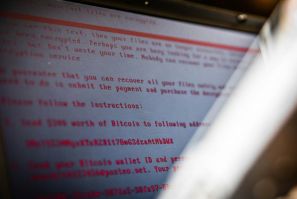 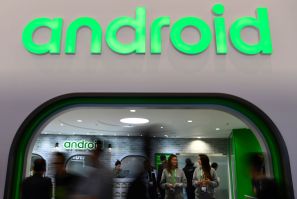 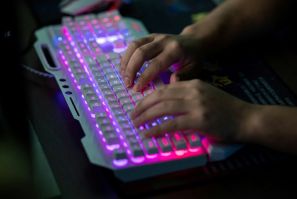 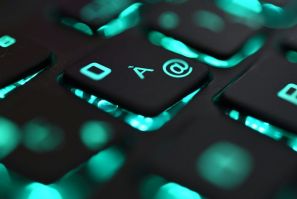 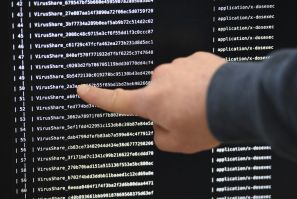 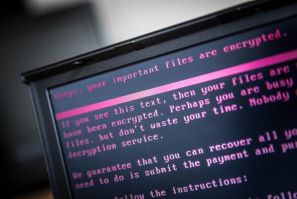