"Distribution through droppers on Google Play still remains the most "affordable" and scalable way of reaching victims for most of the actors of different level," Threat Fabric said.

I hope that the regulators in the EU, India and elsewhere start taking action before Apple destroys more dreams and crushes more entrepreneurs with a tax that is higher than any government-levied VAT," the CEO said.

Hoyoverse is just preparing to roll out "Genshin Impact" 3.2.

'The Sims 5' Playtesting is Currently Live To Some Select Players

"Project Rene" was announced earlier this month at the "Behind The Sims Summit."

Beware: SHIB, DOGE On Cardano Network Might Not Be Legit

A new report revealed that an average of 15 new crypto scams are deployed hourly on different blockchains.

'Overwatch 2' Heroes: How To Play Soldier 76

Soldier 76 is the epitome of effective simplicity as far as damage heroes go in "Overwatch 2." Here's how to use him.

"Destiny 2's" crafting system and its related Deepsight weapons are in for a major shakeup once "Lightfall" is released.

'Overwatch 2': How To Counter Zarya

Here are some tips on how to counter one of the most powerful and annoying tanks to face in "Overwatch 2."

Twitter Users Call For Musk To Reinstate Trump, Others Banned

Twitter users are making noise, asking the micro-blogging platform's new owner to reinstate banned accounts now that he has the ultimate power at the company.

The country's lack of regulations is reportedly paving the way to arguments on how the Terra and Kwon's cases should be handled.

Zuckerberg might be going all-in on his metaverse, but some tech executives need to share his enthusiasm toward this project.

US Tech Titans Buffeted By Economic Headwinds And TikTok

US tech titans buffeted by economic headwinds and TikTok

"Let that sink in," the Tesla CEO tweeted.

Riot will introduce the most competitive game mode in "Valorant" designed for the best players worldwide.

Slaughter tanks and blow away entire teams in a whirlwind of death with Reaper in "Overwatch 2." 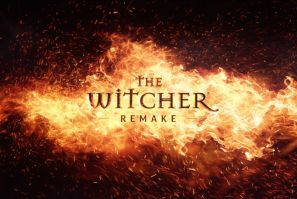 A meaningful remake of the 2007 classic is being developed by a crew that's partly made up of the original "Witcher" dev team. 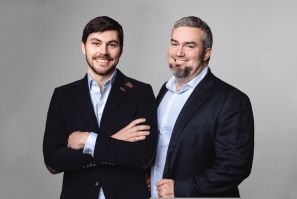 This new offering is a game-changing move from the company in anticipation of the growing adaptation of crypto or digital currencies.

Following multiple twists and turns, it appears that banks are starting to stick to their commitments in the Musk-Twitter takeover.

Apple announced that it will be forced to comply with a new EU law mandating the adaption of USB-C charging in all small electronic devices by 2024. 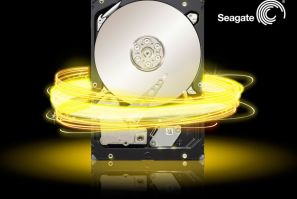 Seagate To Reduce Workforce By 3,000 Amid Slowing Demand 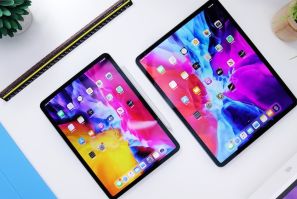 The long-awaited Apple iPadOS 16 is finally here, and it's packed with features that are sure to make your iPad experience even better. 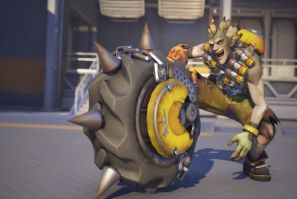