The APT Tokenomics was apparently leaked by Upbit, a South Korean crypto exchange platform, according to Aptos Lab.

"In reality, the ever-growing value was a fake and the mining process was only simulated by the software," prosecutors said about OneCoin.

Drag enemies into their untimely demise with the tough and threatening Roadhog in "Overwatch 2."

Konami has opened the floodgates to reveal a boatload of new "Silent Hill" media that's coming soon to modern consoles.

Hash rate tells how secure a cryptocurrency mining is, meaning, the higher the hash rate, the more secure the network is.

Will the Shib Army finally see the Shibarum documentation this week?

The announcement came on the heels of TerraClassic Proposal 5234 approval.

SpaceX Technician In Hospital After Being Struck In Rocket Test

A SpaceX technician remains in the hospital after being struck by an object during a January rocket test, according to an OSHA report.

Cryptocurrency and cybercrime were the major focus of Interpol's 90th general assembly in India.

Shiba Inu achieves another milestone, something the Shib Army is definitely proud of.

Kwon showed in the interview his knack at double-talking.

"This revised proposal aims to better align incentives across the ecosystem and focus on attracting developers, onboarding users and promoting deep liquidity," the proposal read.

A new defensive specialist is heading to the Apex Games as part of the upcoming 15th season of "Apex Legends."

'Overwatch 2' Heroes: How To Play D.Va

D.Va can become a real menace against squishy DPS carries and supports when used by players who know the ins and outs of her kit.

Kiriko is a well-rounded support with more than just a few tricks up her sleeve. Here are some tips on how to play her.

The Coinbase users who filed an arbitration demand against the company were defrauded through liquidity mining pool scams.

Sigma is a strong, mid-ranged tank that strikes a good balance between team-wide defense, crowd control and damage potential.

Winston is an aggressive frontline tank who excels at fighting in chokepoints and diving enemy carries. 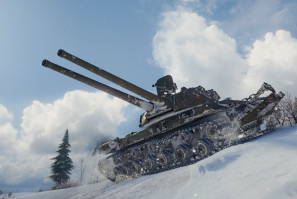 Riot has expanded its global network after purchasing a prominent tech developer from the land down under. 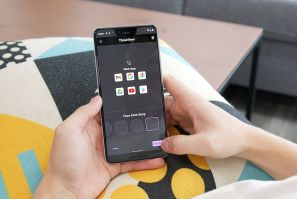 Android is an operating system developed by Google, designed primarily for touchscreen devices like smartphones and tablets. 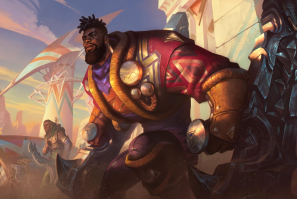 K'Sante is a new top-lane champion that beats enemies as a brawler before finishing them off as a mobile duelist. 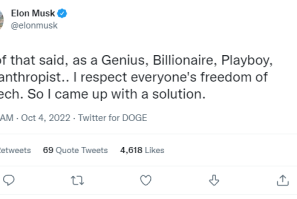 Musk had shared his plan to introduce a new Twitter currency (TwDOGE) and charge users of 0.1 DOGE for every tweet. 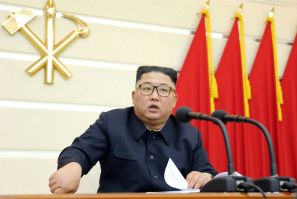 It is interesting to note that Japanese authorities, in a joint statement, named the group even before the actual arrest had not yet taken place. 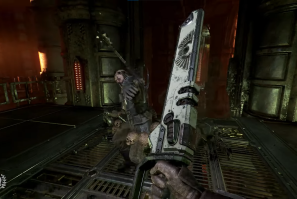