"Hopefully, with enough hacktivists targeting Russia and spreading this message it'll at least open the eyes of a few Russians caught in the crosshairs," Anonymous said.

While Facebook is a great way to stay connected with loved ones, it is also a prime target for cybercriminals.

How To Check Who Is Stalking You On Instagram

Instagram is great for sharing pictures and videos, but it can also be used as a tool for online stalking.

How To Take Care Of Your Aging Parents Remotely

This article will provide you with the necessary tools and instructions on how to take care of your elderly parents from a distance using technology.

'Outward': How To Restore Max Health, Mana And Stamina

Adventuring will take its toll on even the bravest of souls, and when it does, players will need to know how to recuperate.

'Outward': How To Get Legacy Weapons And Armor

Stronger versions of existing gear can be handed down to new characters after meeting some requirements.

One of the biggest leaks in gaming history may have confirmed some long-standing rumors regarding the sixth "Grand Theft Auto" game.

Kusama said the most recent "Shiba Eternity" rollout is the "last test location" with the next launch happening on the planned Download Day.

Apple Drops Major Clues About iPhone 15, Including This Cutting-Edge Technology

Another claim about the iPhone 15 is that it would be totally portless.

Innersloth Announces 'Among Us' Getting New Crewmates; Will Reveal More Details Wednesday

Innersloth hasn't confirmed anything yet about this supposed collaboration.

iOS 16 Offers A Plethora Of New Features, Bugs And Stability Issues Too!

The new iOS 16 update offers redesigned lock screen, and changes in messages, mail, safari and passkeys among others.

"Genshin Impact" anime series will be animated by Ufotable, the same studio handling the animation of "Demon Slayer."

Intuitive Machines, an aerospace startup focused on lunar technology, is going public via a SPAC merger.

This year's IFA 2022 in Berlin was bustling with exciting new launches of many rumored and also less rumored devices. Here are the Top Ten Best of IFA 2022 picks from IBTimes:

Uber's Security Breach: What We Know So Far

Ride-share company Uber was hacked late Thursday. The company said it has alerted authorities and is investigating the breach.

Communicate With Your Cat Using This Cat Translator App

MeowTalk is an AI-powered chatbot that can translate the meows of your cat. 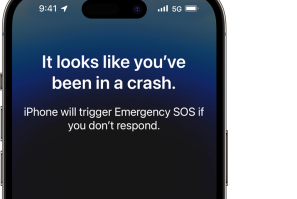 The car crash detection feature can be used to detect the severity of a car crash and send alerts to emergency services. 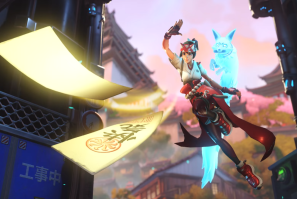 Kiriko is an agile Support hero who can whisk herself and her team out of the stickiest situations. 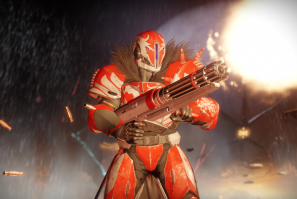 Quitters are getting hit with half-hour bans in "Destiny 2's" casual Control playlist, and not everybody is happy with the change. 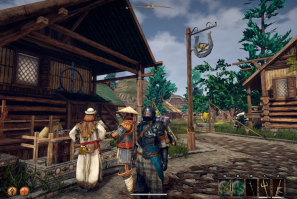 Melee builds shine best when supported by the many skills available in "Outward." Here are a few of the best ones players can get.

Regulators in the UK on Thursday announced an investigation into Microsoft's $69 billion deal to buy developer Activision Blizzard. 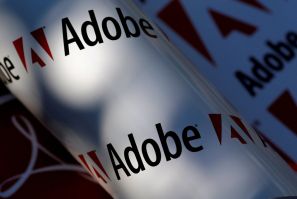 Adobe Acquires Figma For $20B 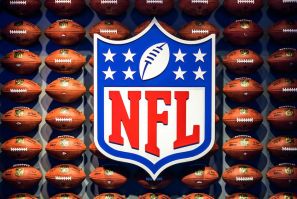 How To Stream And Watch NFL 2022 Without Cable

Watching the NFL doesn't have to be difficult or expensive and paying for a subscription might be worth it for a die-hard fan.
MWC 2022