The Greatsword is a fantastic addition to "New World's" arsenal of weapons. Here's a high-damage, PvE-centric skill build for it.

Kraken Announces Termination Of Services To Russian CustomersKraken, the U.

"Due to the new European legislation, we have to take measures to restrict your Kraken account," Kraken said in an email sent to customers.

The account has since been recovered, but it remains unclear if anyone fell prey to the scam.

3Commas suspected the issue was a phishing case while FTX said 3Commas' API keys were leaked.

'Overwatch 2' Genji Guide: Tips, Tricks And How To Play

Here's a short guide on terrorizing supports with the ubiquitous cyborg ninja in "Overwatch 2."

Where in the world is Terraform Labs CEO and co-founder Do Kwon?

Uninstall Apps ASAP: These 16 Apps Drain Battery And Slow Down Your Phone

If you have one of these apps, immediately uninstall them from your devices.

As for its release date, the general prediction is that the iPhone SE 2023 could launch sometime in the Spring of 2023.

This vulnerability among secure instant messenger apps that can pinpoint users' location with 80% accuracy depending on the success rate of a "specially crafted timing attack."

Its been confirmed that "Grand Theft Auto: Vice City" would share the setting with the upcoming game "GTA 6."

The reason for "Project Rene's" early reveal is that the development team would like to involve the Simmers, making them a part of the game's development journey.

A new report noted that the new MacBook Pro models would be available with M2 Pro and M2 Max chip variants, but changes would be minimal when it comes to the physical features of the upcoming laptops.

Researchers Hack Musk's Starlink; Reverse-Engineer It To Work Like GPS

Over the past two years, Todd Humphreys and his team at the University of Texas Austin Radionavigation Lab, have been reverse-engineering signals from Starlink internet satellites in low earth orbit (LEO) to ground-based receivers.

What To Know About Apple's New iPad

Apple has announced a new iPad that will be hitting shelves on Nov. 4. Here's what to know before buying. 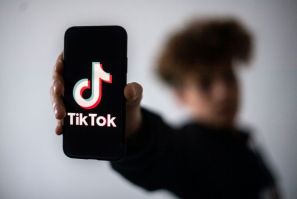 TikTok Says It Does Not Spy On US Users

TikTok, owned by China-based company ByteDance, said it does not spy on location data to track or target U.S. users on Friday. 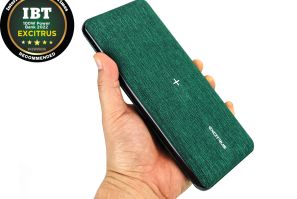 EXCITRUS is demonstrating what it can do with its new 100W Power Bank that promises to be capable of charging every mobile device one carries, even laptops. Can the capable power delivery of the 100W Power Bank make it worth carrying around an extra 17 oz weight in the backpack? Let's dive in to find out. 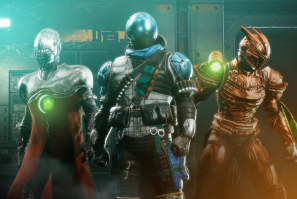 One of the jewels from Bungie's past is reportedly returning as a squad-based multiplayer extraction game. 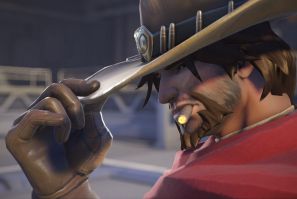 Even with a significant change to one part of his kit, Cassidy still dominates as a close-mid-range carry with high burst damage. 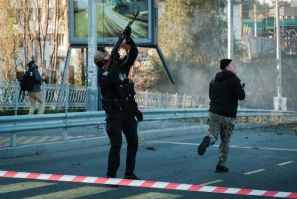 "We will continue to investigate, disrupt and prosecute those who fuel Russia's brutal war in Ukraine, evade sanctions and perpetuate the shadowy economy of transnational money laundering," the DOJ said. 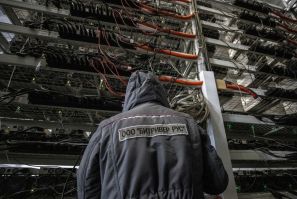 Bitcoin miners are now feeling the hard times, and while some of them abandoned mining, others have started to liquidate their BTC treasuries. 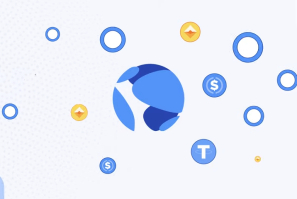