Eric Ivan Cantor is a representative of Virginia's 7th congressional district. The district includes most of the northern and western sections of Richmond, along with most of Richmond's western suburbs and portions of the Shenandoah Valley.

The Wisconsin businessman is going up against House Speaker Paul Ryan next week.

Who Will Replace John Boehner?

The speaker of the House announced Friday he will resign from Congress after more than 20 years on the job.

Is Boehner Tired Of Fighting The Tea Party?

His own members have chafed at his leadership and his failure to fight for a variety of Republican issues, from Obamacare to Benghazi.

Many bettors are also putting their money on U.S. Sen. Marco Rubio, who reportedly is inching toward a campaign.

'You Can’t Beat Somebody With Nobody'

Some GOP members would love to unseat longtime House Speaker John Boehner. But here's why that's not going to happen today.

Scalise's office said they don't know whether he spoke at the conference.

The Truth Behind Obama's Immigration Speech

President Obama made a slew of claims in his immigration speech. Find out which are fact and which are fiction.

Despite their new majority in the House and Senate, Republicans would struggle to reverse defense spending cuts.

Moderate and tea party Republicans wanted to win the midterms. They don't agree on much else -- and their divisions are showing.

“All of our modeling has Warner winning this,” said Chuck Todd of "Meet the Press." But, "if I were [Gillespie], I wouldn't concede tonight."

Already targeted by sanctions from the Obama administration, a Russian bank has hired former Sens. John Breaux and Trent Lott as lobbyists.

Investors in beauty manufacturer Coty Inc. say Moelis and other Wall Street powers did not disclose important information before the IPO.

Cantor, considered a link between Wall Street and the GOP, had raised nearly $1.4 million since 2012 from several financial firms.

Lamar Alexander won Tennessee on Thursday night in the 2014 Republican primary. It was another setback for the Tea Party.

The ex-majority leader is timing his resignation so his constituents "will have a voice in what will be a very consequential lame-duck session."

Meet The Next Wave Of Tea Party Challengers

Kansas and Tennessee Tea Partiers are eyeing the U.S. Senate while Michigan challengers look at state offices. What do the polls predict?

The tea party-backed challenger failed to defeat longtime Mississippi incumbent Senator Cochran. Mainstream GOPers did well in other races, too. 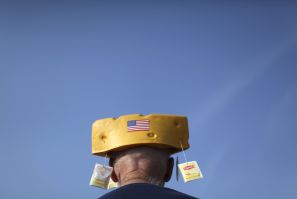 Will the newbie Tea Party candidates take down the much larger, veteran pachyderms? 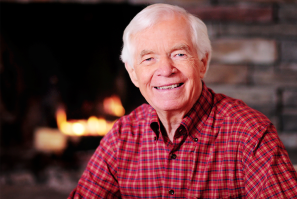 All Eyes On GOP Runoff In Mississippi

The runoff between incumbent Cochran and tea party-backed McDaniel has been described as a battle for the heart and soul of the Republican Party. 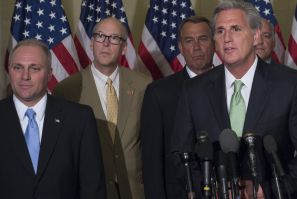 The new GOP House leaders owe more money than they have and are worth less than the typical House member. 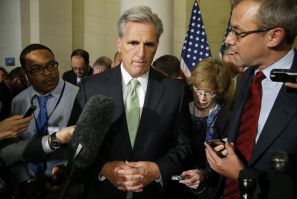 McCarthy has conservative credentials but is also a pragmatist. Can he last? 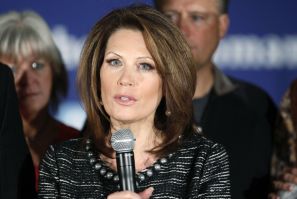 Reps. Michele Bachmann and Steve King want to hold off on electing a majority leader, since no one is "conservative" enough. 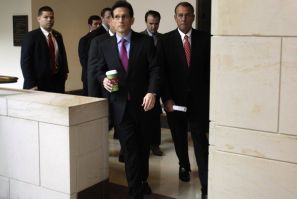 Eric Cantor and his campaign spent more than half a million dollars on food, the bulk of it at coffee shops, fast food chains and steakhouse restaurants, per FEC filings. 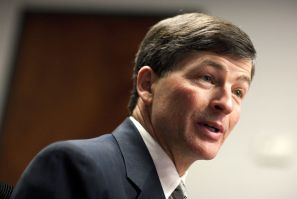 Hensarling Drops Out Of Race For Majority Leader

"After prayerful reflection, I have come to the conclusion that this is not the right office at the right time for me and my family."
Latest news
If It Could Happen To Cantor...
Cantor’s Downfall Troubles Big Business
5 Ways Eric Cantor's Stunning Primary Loss May Affect The GOP
Now Hiring: GOP Seeks New Majority Leader
'Suffering Is A Part Of Life,' Cantor Says On Election Loss
EDITOR'S PICK