Libyan state television Al-Jamahiriyah has broadcast footage of three Dutch soldiers (including one woman) who were captured by forces loyal to Moammar Gaddafi while trying to help evacuate foreign citizens from the strife-torn country.

Where are Iran opposition leaders Mousavi and Karroubi?

There are conflicting reports about the current whereabouts of Iran’s two most prominent opposition leaders, Mir Hossein Mousavi and Mehdi Karroubi.

The United Nations Human Rights Council has condemned the ongoing violence in Libya and ordered an international probe into alleged abuses carried out by government forces against protesters.

Amid Libya Mass Killings Worries, US and Others Talk Options

The United States and Turkey have discussed a range of options with regard to the situation in Lybia, the White House said Friday.

Amidst reports of thousands of deaths in Libya as a result of a brutal crackdown against protesters, the United Nations (UN) Human Rights Council is meeting in a special session in Geneva, Switzerland today to discuss possible sanctions against Moammar Gaddafi’s embattled government.

In a bizarre, rambling speech on state TV, Libyan leader Moammar Gaddafi refused to resign despite massive anti-government demonstrations tearing across his country demanding an end to his four decades of authoritarian rule.

Pakistan said on Monday it was taking steps to keep a U.S. consulate worker, imprisoned in a local jail for shooting two Pakistanis, safe from harm in a case that has unleashed a diplomatic storm.

Even as speculation swirled over the critical illness, and possibly death, of the deposed ruler Zine El Abidine Ben Ali, the interim government of Tunisia has asked Saudi Arabia to extradite him.

How Internet censorship works in China

The 'Provisions on News Information Services', which was issued in 2005, states that the purpose of news websites is not to inform the public of the facts, but instead to “serve socialism” and to “safeguard the nation’s interests and the public interest.”

Two Iranian warships planned to sail through the Suez canal en route to Syria on Wednesday, Israel said, calling it a provocation by the Islamic Republic.

An American jailed for shooting two Pakistanis is shielded by diplomatic immunity, a Pakistani official said Wednesday, but local courts are likely have the final say in a case that has ignited a bruising row between two strategic allies.

A 12-year-old boy in a school uniform blew himself up at a Pakistani army recruitment centre on Thursday, killing 31 cadets, officials said, in an attack that challenges government assertions that it has weakened militants.

George W. Bush, the former president of the U.S., cancelled a trip to Switzerland for next weekend due to potential protest demonstrations by human rights groups over the treatment of prisoners at Guantánamo Bay as well as the threat of his arrest

The party of Myanmar pro-democracy leader Aung San Suu Kyi recommended on Monday maintaining Western sanctions on the country, saying the embargoes affected the military regime and not the broader population.

A Pakistani court on Tuesday ordered the government not to release an American official arrested in the killing of two Pakistanis who allegedly tried to rob him, despite U.S. insistence that he has diplomatic immunity and has been detained illegally.

American Bar Association (ABA) president Stephen N. Zack wants the Bar Council of India (BCI) to maintain the status quo while it debates on whether it should allow foreign law firms to set up offices in the country.

British police arrested five young men on Thursday as they and U.S. authorities conducted searches as part of a probe into Internet activists who carried out cyber attacks against groups they viewed as enemies of the WikiLeaks website.

China imposes anti-dumping measure on caprolactam imports from EU, US

China asked importers of caprolactam from the US and the European Union (EU) to pay a security deposit, the Ministry of Commerce (MOC) said Monday.

The CIA persuaded Switzerland to destroy millions of pages of evidence showing how a Pakistani scientist helped Iran, Libya and North Korea acquire sensitive nuclear technology, according to a new book. 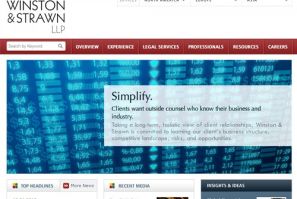 A former head of a talent agency has sued Jonathan Bristol, a former law firm partner of Winston & Strawn LLP, and the law firm, and is holding them accountable for the $2 million allegedly misappropriated from his investment account. 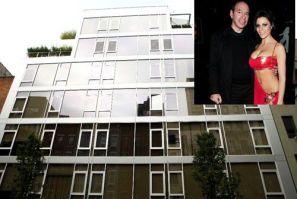 The Securities and Exchange Commission (SEC) has charged Jonathan Bristol, a former law firm partner, with aiding and abetting Kenneth Ira Starr's Ponzi scheme by allowing Starr to use his attorney trust accounts as conduits for transferring the funds stolen from Starr's clients to Starr and his two companies for personal use. 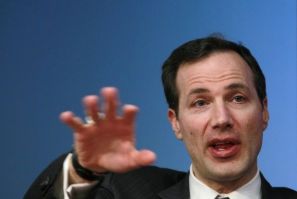 The lawyer for indicted former financial adviser Kenneth Starr was himself charged today for assisting in Starr's multi-million dollar fraud, the Securities and Exchange Commission said. 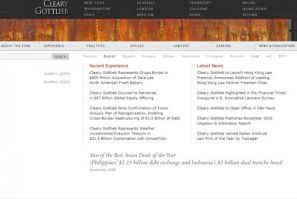 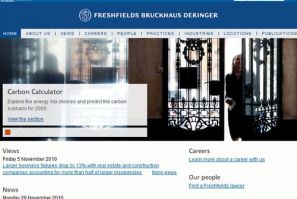