Israel, officially the State of Israel, is a country in Western Asia located on the eastern shore of the Mediterranean Sea.

It borders Lebanon in the north, Syria in the northeast, Jordan and the West Bank in the east, the Gaza Strip and Egypt on the southwest, and contains geographically diverse features within its relatively small area.

What are Iran's nuclear capabilities at present, and is a preemptive military strike necessary? A difference of opinion between German Chancellor Angela Merkel and Israeli Prime Minister Benjamin Netanyahu show that major world powers are at odds over these pivotal issues.

An armada of military hardware from 25 nations, including battleships, aircraft carriers, submarines and minesweepers has descended on the Persian Gulf as Western policy makers desperately try to convince Israel that diplomacy and sanctions designed to halt Iran?s nuclear program need more time to work.

The U.S. Embassy in Cairo got snarky on the Muslim Brotherhood after the Egyptian political party tweeted a condolence message.

Rush Limbaugh has an interesting theory about the May 2011 killing of Obama bin Laden. On his radio show Wednesday, the conservative pundit stated that Al Qaeda may have allowed bin Laden to be killed in order to make Barack Obama look good.

Dr. Ephraim Asculai does not see a bombing by Israel or the U.S. as imminent, but that doesn't mean it won't happen. Hawks, however, may be disappointed by what an attack could really accomplish.

Sam Bacile And His Low-Budget Anti-Muslim Movie: Is It All A Hoax?

Is there really a Sam Bacile, and does his movie, "Innocence of Muslims," even exist? So far only scant details have emerged about a filmmaker whose low-budget movie sparked deadly in Egypt and Libya that left four Americans dead.

The Honored Dead: Other Ambassadors And Diplomats Killed In The Line Of Service

The death of US Ambassador to Libya Chris Stevens and three members of his staff in Benghazi is a tragedy, and they join a long line of diplomats who died representing their nations.

Netanyahu: The West Has ‘No Moral Right’ To Prevent An Israeli Strike On Iran 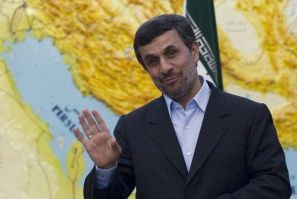 Mahmoud Ahmadinejad is claiming that Western nations are conspiring to throw Iran into a serious drought (and thereby threaten its agriculture) by deliberately destroying rain clouds headed toward the country. 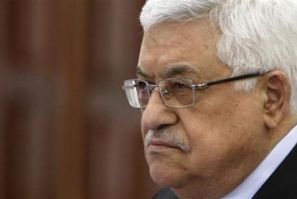 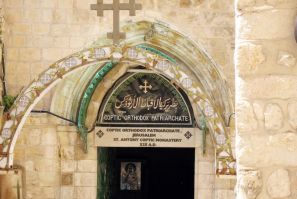 In a rare official complaint from a Vatican senior official in Jerusalem, Friar Pierbattista Pizzaballa, Custodian of the Holy Land, said in a Friday statement that Israel has failed to respond adequately to frequent discrimination against Christians.

John Kerry, the one-time presidential nominee of the Democratic Party back in 2004, took the stage at the Democratic National Convention (DNC) Thursday night to support President Barack Obama's candidacy for a second term. The senior senator from Massachusetts and the tenth most senior figure in the Senate had one of the best speeches of the night by most accounts. John Kerry Speech At DNC 2012 Rattles GOP, Romney-Ryan Ticket [VIDEO, FULL TRANSCRIPT] 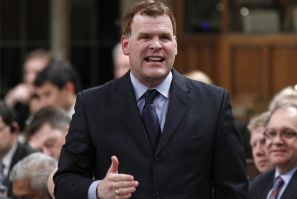 Canada has officially suspended all of its diplomatic relation with Iran, closing down its embassy in Iran and expelling all Iranian diplomats from Canada. 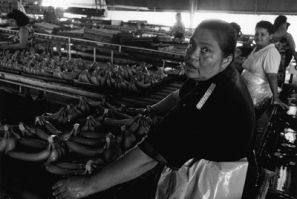 Honduras is implementing a bold new plan to establish independent "charter cities" that will operate under separate laws in a bid to draw more foreign investment. Proponents says the plan will create thousands of jobs and spur economic development in the rest of Honduras, while critics say they will only open the door for corporations and other governments to exploit cheap labor and neoliberal tax laws.
Latest news
Assad's List Of Allies Grows Thin As His Enemies Gear Up
'Festival Of Islamic Resistance' In Iran Assembles Israel's Greatest Enemies
UN Insists Israel Admit Black Africans Trapped On Border, As Illegal Immigration Crisis Deepens
Post-Election, Iran Could Become Obama’s Decision
Job Scenario For Palestinian Youths Very Grim: UN Report
EDITOR'S PICK