Microsoft Corporation (NASDAQ: MSFT, HKEX: 4338) is a multinational computer technology corporation that develops, manufactures, licenses, and supports a wide range of software products for computing devices. Headquartered in Redmond, Washington, USA, its most profitable products are the Microsoft Windows operating system and the Microsoft Office suite of productivity software.

The company was founded in 1975, to develop and sell BASIC interpreters for the Altair 8800. Microsoft rose to dominate the home computer operating system market with MS-DOS in the mid-1980s, followed by the Windows line of operating systems. Many of its products have achieved near-ubiquity in the desktop computer market. One commentator notes that Microsoft's original mission was "a computer on every desk and in every home, running Microsoft software." Microsoft possesses footholds in other markets, with assets such as the MSNBC cable television network, the MSN Internet portal, and the Microsoft Encarta multimedia encyclopedia. The company also markets both computer hardware products such as the Microsoft mouse and the Microsoft Natural keyboard, as well as home entertainment products such as the Xbox, Xbox 360, Zune and MSN TV. The company's initial public stock offering (IPO) was in 1986; the ensuing rise of the company's stock price has made four billionaires and an estimated 12,000 millionaires from Microsoft employees.

Throughout its history the company has been the target of criticism, including monopolistic business practices and anti-competitive strategies including refusal to deal and tying. The U.S. Department of Justice and the European Commission, among others, have ruled against Microsoft for antitrust violations.

Rumors recently spiked that Microsoft’s popular Surface Pro tablet line would soon end. Here’s what Microsoft had to say on the matter.

Microsoft Outlook and Hotmail users are facing severe outages across Europe and the United Kingdom.

Microsoft's Phil Spencer says augmented reality devices that could be a major hit among consumers still have a way to go.

Microsoft Will Bring HDR 4K Movies To Xbox One Users

'The Lego Batman Movie' will be the first movie in Microsoft's Xbox One store that'll feature 4K and HDR support for improved image quality.

Highlights From Day One Of Microsoft's Build Conference Include AI Cameras, Cortana

Microsoft dropped a handful of highlights and demos on the first day of its Build conference.

Surface Pro 5 speculation continues, as the latest rumors cast doubt over spring release assumptions. Is it possible the reveal date for Microsoft’s new tablet may be later than we think? Here’s the current scoop.

Microsoft's file sharing site Docs.com allows anyone to search for documents uploaded by users—including documents with sensitive or personal information.

Surface Book 2 Not Releasing This Spring?

Despite an imminent Spring 2017 hardware launch event, Microsoft is said to unlikely release the sequel to the Surface Book anytime soon.

Surface Pro 5 chatter is getting louder as Microsoft readies its biggest Windows 10 update of 2017, and some tech enthusiasts believe the next-gen tablet is in the latest trailer for ‘Alien: Covenant.’ Read the new specs talk here.

The Recon Tech Special Edition Controller was announced by Microsoft on Tuesday.

Surface Pro 5 speculation centers mostly around the release of the Windows 10 Creators Update, and new developments in that area corroborate a possible spring or summer arrival. Read the full details here.

Get Microsoft's PCs, Tablets, Xbox Games All On Sale For Pi Day

For Pi Day Microsoft is offering some products at a 31.4 percent discount.

Microsoft will add mixed reality to Xbox One and Project Scorpio, the company announced at GDC 2017. 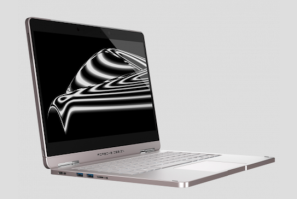 Microsoft Surface Book vs. Porsche Design Book One: Which Has Better Hinge Design?

Porsche Design just introduced its very own Windows 10 hybrid laptop at MWC 2017. The device sports a unique hinge design that could give Microsoft's Surface Book a run for its money. 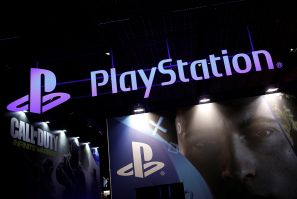 Although Sony PlayStation devices, especially the PlayStation 4 did well in terms of sales, the overall profits of the company showed a huge dip in the third quarter 2016. 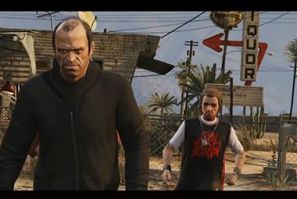 Next-Gen Gamers May Be In For Rockstar Treatment [VIDEO]

Microsoft and Sony might be able to give gamers a new reason to buy next-generation consoles: Grand Theft Auto V. 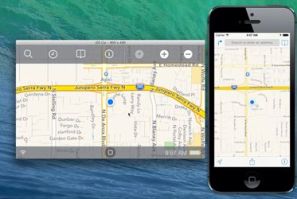 Apple’s iOS in the Car is shown in a partial beta, Microsoft will revive the 1 Versus 100 game concept, and The Netherlands okays The Pirate Bay. 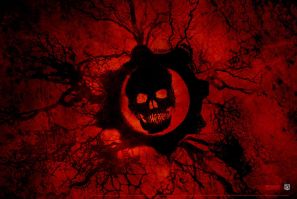 ‘Gears Of War’ Will Now Come From Canada [VIDEO]

Microsoft has purchased the ‘Gears of War’ franchise from Epic Games and assigned its development team at Black Tusk to make the next installment. 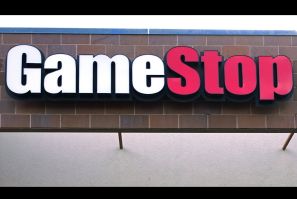 Today on 60 Sec Tech: Watch Dogs is NOT canceled, Microsoft buys Gear of War, and Google apologizes for its Gmail gaffe. 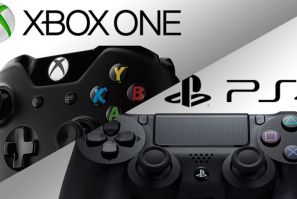