The Academy Award (informally known as the Oscar) is an accolade bestowed by the American Academy of Motion Picture Arts and Sciences (AMPAS) to recognize excellence of professionals in the film industry, including directors, actors, and writers. The formal ceremony at which the awards are presented is one of the most prominent award ceremonies in the world and is televised live in more than 200 countries annually. It is also the oldest award ceremony in the media; its equivalents, the Grammy Awards (for music), Emmy Awards (for television), and Tony Awards (for theatre) are modeled after the Academy. The Academy of Motion Picture Arts and Sciences itself was conceived by Metro-Goldwyn-Mayer studio boss Louis B. Mayer.The first Academy Awards ceremony was held on May 16, 1929, at the Hotel Roosevelt in Hollywood to honor outstanding film achievements of the 1927/1928 film season. It was hosted by actor Douglas Fairbanks and director William C. deMille. Opting for a younger face for the 83rd Academy Awards scheduled for February 27, 2011, younger actors Anne Hathaway and James Franco were named as hosts in November 2010 by producers Bruce Cohen and Don Mischer.

Print This Oscar's Ballot To Pick Your Winners

Viewers at home can play their own version of the Oscar Voting Academy with a printable Oscars ballot.

Here's where to watch the films nominated for Oscars before the show.

Print This Oscar's Ballot To Pick Your Winners

Viewers at home can play their own version of the Oscar Voting Academy with a printable Oscars ballot.

Check out what all your favorite celebrities wore to the star-studded Oscar party.

Jordan Peele Reflects On Why His Oscar Win Is Special

Jordan Peele knows that his Oscar win for "Get Out" is a big deal and reveals how he hopes to empower future Black filmmakers.

Check out the best and worst dressed stars who walked the 2018 Oscars red carpet.

Gary Oldman Explains Why His Oscar Win Is So Special

This was one night the “Darkest Hour” actor surely won’t ever forget.

Frances McDormand explains what she meant when she ended her Oscars acceptance speech with the words "Inclusion Rider."

Bradley Whitford and Amy Landecker are set to tie the knot.

Allison Janney Reveals If Oscar Win Will Change Her

“I’m just happy to have a job to go to tomorrow, but this is extraordinary.”

He knows how to give one good speech.

These two are true friends.

Kobe Bryant Says Daughter Told Him To ‘Man Up’

“To be here right now and have like a sense of validation is, dude, this is -- this is crazy, man. It’s crazy.”

Mindy Kaling And BJ Novak Reunite For The Oscars

Mindy Kaling caused a frenzy among “The Office” fans on Twitter.

Why Sam Rockwell Dedicated His Oscar To Philip Seymour Hoffman

Sam Rockwell opens up about why he dedicated his Oscar for best supporting actor to Philip Seymour Hoffman.

Every movie should have this intermission.

Mark Bridges, who won an Oscar for costume design for "Phantom Thread," revealed to reporters after his win that star Daniel Day-Lewis played a role in deciding what his character wore. 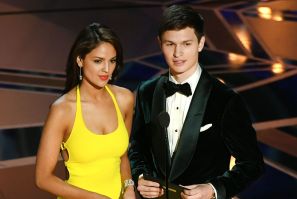 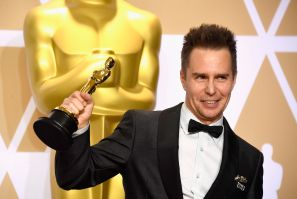 “There’s obviously something very timely about it, what’s going on in this country.” 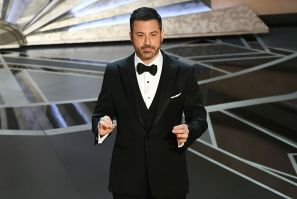 Finally, the explanation everyone has been waiting for. 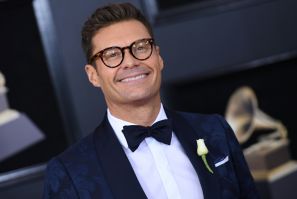 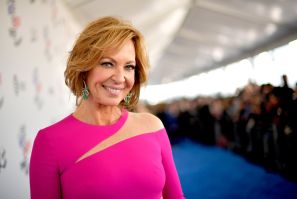 Why Are Celebrities Wearing Red Ribbons At The Oscars?

Allison Janney and Timothée Chalamet are going to show their support for a special organization on the red carpet. 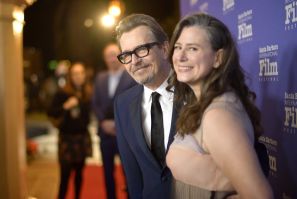 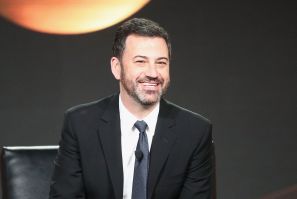