Astronauts on the International Space Station are scheduled to conduct a spacewalk Friday morning.

The Game Awards is nearly here, so you may be wondering where you can stream it. We’ve got all the key details.

Over 300 marching units and tens of thousands of marchers will assemble near Madison Square Park to participate in America's Parade in New York City on Saturday.

Pokémon Go Gen 3 will be here in a few hours, and we’ve got all the juicy details. Read them here!

'Overwatch' Season 5 Start Date: When Can You Finally Get Out Of Silver?

Overwatch's fifth season starts in just a few days, are you ready?

'Overwatch' Anniversary Event Start Time: When Can You Start Celebrating With Loot Boxes?

The Overwatch Anniversary Event starts in just a day, make sure you don't miss out on a minute of the festivities.

‘Pokémon Go’ players have been hungry for details about a potential Easter event, and Niantic has delivered the goods. Find out what eggcelent upgrades are coming, and learn what time they start.

When does the new Overwatch Insurrection Uprising event start?

How To Watch The Republican Debate

Thursday night’s debate will likely be the last chance candidates will have to face off before the Super Tuesday primaries March 1.

Republicans To Spar As Field Narrows

Republican presidential candidates will assemble once again this week to spar at the GOP debate Saturday at the Pece Center in Greenville, South Carolina.

How To Watch The GOP Debate

Stakes are high entering the Republican presidential debate with seven weeks to go before the Iowa caucus.

Meet The Republican Presidential Candidates In The Fourth GOP Debate

The main debate will feature just eight candidates as Chris Christie and Mike Huckabee have been relegated to the undercard debate.

When Does The Republican Debate Start?

The fourth Republican debate will take place Tuesday at 9 p.m. in Milwaukee, Wisconsin.

The parade is being held Tuesday and not during the weekend when more residents might be able to attend because Major League Baseball rules require it to be held within 48 hours of the final game.

Into The Debate Arena

This time around, host CNN has invited 11 candidates to the Ronald Reagan Library in Simi Valley, California, where Carly Fiorina will join the prime-time stage.

Scott Dixon is the favorite to win the famed race. 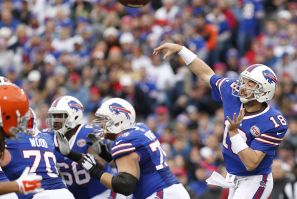 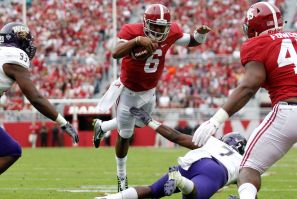 The Crimson Tide can secure a spot in the SEC title game and likely a College Football Playoff berth with a victory over the Tigers Saturday. 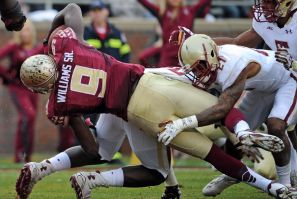 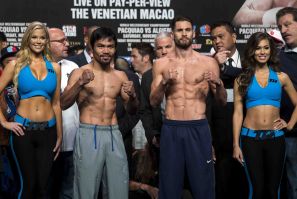 Manny Pacquiao has worked with two of the three judges, and the referee in some of his previous fights. 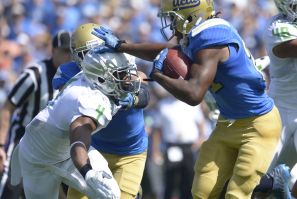 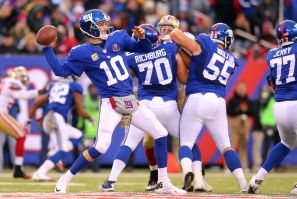 Eli Manning and the Giants are down, but they are showing signs of improvement. 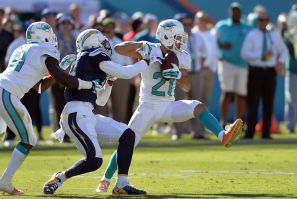