A student loan is designed to help students pay for college tuition, books, and living expenses. It differs from other types of loans in that the interest rate is substantially lower and the repayment schedule is deferred while the student is still in school.

Want To Prevent The Next Generation Of Student Debt? Look Toward Employers

Because employers benefit directly from a student's education and the skills they’ve learned, they should share the risk and reduce the financial burden of future employees’ education.

Senate Democrats Chuck Schumer of New York and Elizabeth Warren of Massachusetts introduced a resolution on Thursday calling on the next administration to forgive up to $50,000 in student loans for each borrower nationwide.

Betsy DeVos Called On To Forgive Loans Of Disabled Students

Betsy DeVos has been called on to enact change that will help permanently disabled borrowers get their student loans forgiven.

Betsy DeVos claims that the Department of Education has become a "bank" and that a separate agency should handle America's $1.5 million in student loan debt.

How Lack Of Financial Literacy Is Contributing To The Nation’s $1.5 Trillion Student Loan Crisis

The average student loan balance has grown so significantly that many recent college graduates’ salaries are insufficient to cover these payments as well as a modest standard of living.

Americans continue to borrow more money, which has mixed consequences for the economy.

A look at the net worth of billionaire investor Robert Frederick Smith, who announced he will pay the student loans for the 400 graduating seniors at Morehouse College.

One In Five Students Used Loans To Buy Cryptocurrency

Some college students are using their financial aid money to invest in cryptocurrencies like Bitcoin.

The Millennial Debt Crisis You May Not Have Heard Of

Millennials aren't big-time credit card users, but a substantial portion have subprime credit, and face daunting obstacles on their way to a higher score.

Other “free college” programs in Oregon and Tennessee cover the cost of tuition but not living expenses.

As part of the Canada Student Loans Program's Repayment Assistance Plan, graduates won't have to pay back their loans until their earnings exceed $25,000.

With the resignation of CEO Renaud Laplanche, LendingClub finds itself at the center of challenges facing the marketplace lending sector.

One Option For Debt-Burdened Students

As U.S. college students amass record levels of debt, now could be the time for income-share agreements to take hold as an alternative to private student loans.

Borrowers who fall behind on payments may have more options than they realize, as long as they are proactive. 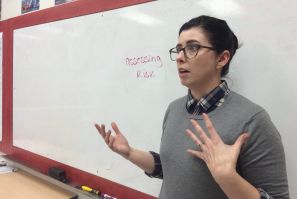 As more borrowers struggle to pay off student loans, some are turning to crowdfunding sites for relief, to varying degrees of success. 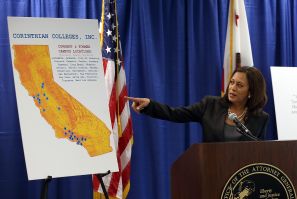 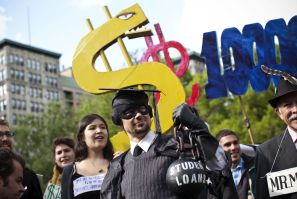 When adjusted for inflation, tuition and fees today were 40 percent higher than 10 years ago. 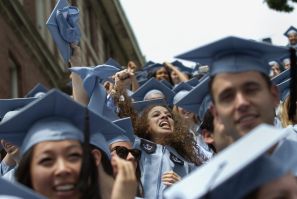 Here are 5 proven strategies for digging your way out of student debt faster -- without going broke. 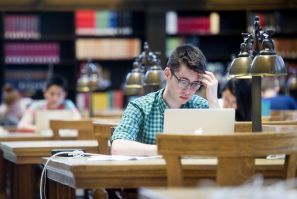 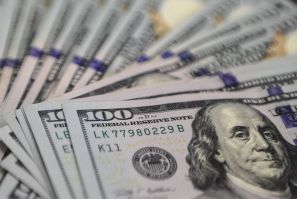 About 350,000 people are eligible to contest about $3.5 billion in loans used for the now defunct Corinthian Colleges. 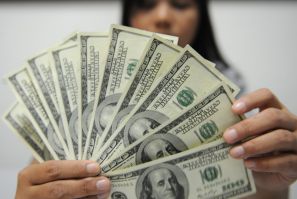