A London-based hedge fund that's a key Google investor has urged the company to reduce costs.

U.S. stocks rallied Tuesday after another sign showed inflation may be cooling.

Solid earnings from Walmart and better-than-expected inflation numbers from the Bureau of Labor Statistics fueled another Wall Street rally.

Apple rolled out its emergency SOS via satellite feature which helps users connect with emergency services when off-grid.

E-commerce is only feasible due to the development and adaptation of what came to be known as the Internet, so it has only been around for about forty years.

The cryptocurrency, which had been lauded by FTX's founder Sam Bankman-Fried, has been hit harder than any other major coin by the collapse of the exchange.

Mike Tyson and Evander Holyfield are releasing a new line of cannabis edibles.

Elon Musk and other Tesla executives began testifying Monday in a trial over the company's compensation packages.

Amazon To Lay Off 10,000 Employees This Week

Amazon is planning to trim its workforce by 10,000 people, the biggest job cut for the tech giant.

Elon Musk has had a wild first couple of weeks owning Twitter and appears to be facing some immediate consequences of his early decisions with the company.

United is giving pilots a 5% raise months early. The raise will be in the December pay period and comes after United pilots rejected a new contract proposal.

Amazon announces that after a decade of research, it will now begin to deliver packages via drone. 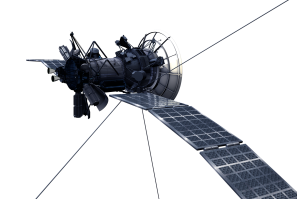 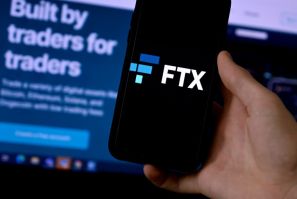 Further details on the bankruptcy of crypto exchange FTX emerged on Saturday, even as peers and partners distanced themselves from the firm and sources told Reuters at least a billion dollars of customer funds on the exchange had vanished. 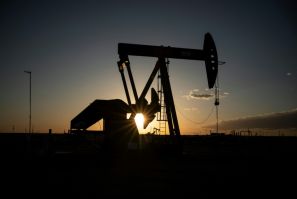 Exclusive-India Can Buy As Much Russian Oil As It Wants, Outside Price Cap, Yellen Says

The United States is happy for India to continue buying as much Russian oil as it wants, including at prices above a G7-imposed price cap mechanism, if it steers clear of Western insurance, finance and maritime services bound by the cap.

At least $1 billion of customer funds have vanished from collapsed crypto exchange FTX, according to two people familiar with the matter. 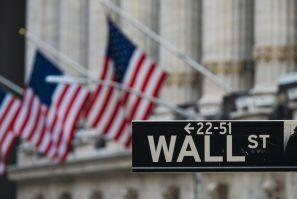 Easing Of Inflation Changes The Game For Wall Street...For Now

The recent inflation report could keep markets stuck in the two-steps forward, one-step back environment. 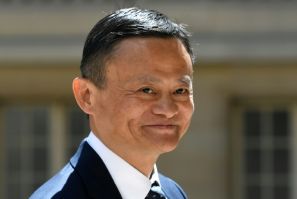 The Chinese billionaire is most popularly known as the owner of the e-commerce giant Alibaba. Here's a look at Jack Ma's diverse mix of businesses. 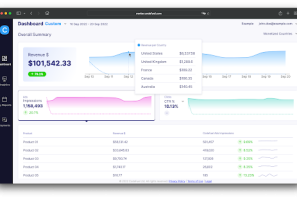 CodeFuel: The Company Using AI And Smart Analytics To Transform Intent Into Revenue And Boost Performance For Publishers