Most of the job gains were in the private sector, in industries benefiting from the re-opening of the economy, like leisure and hospitality, followed by healthcare and construction.

The Essential Ways Financial Institutions Can Appeal To Gen Z

As Gen Z ages and joins the workforce in larger numbers, this group will quickly grow into one of the country's largest consumer demographics.

Both the Powerball and the Mega Millions have a whopping jackpot.

Restaurant workers could be poised for their biggest pay increase yet, but the news comes as employers eye layoffs.

Southwest Airlines said in a Friday filing that cancelling 16,700 flights between Dec. 21 and 29 will cost the company nearly $825 million in net losses in their fourth quarter.

Walgreens saw a decrease in shrinkage loss during its first quarter, but suffered an overall loss of $3.7 billion due to opioid litigation.

If you're looking for female-driven entrepreneurial inspiration, this list comprises the top founders, entrepreneurs, and business and lifestyle coaches you should keep an eye on for 2023.

The settlement comes after Peloton recalled its line of treadmills due to the death of a six-year-old child.

Some 3,600 ATV units are being recalled.

Roku TVs are coming to 2023 with advanced streaming services built-in.

Amazon announced its Alexa will soon have a new advanced feature to efficiently assist electric vehicle owners to find chargers.

Bed Bath & Beyond Says It Has 'Substantial Doubt' About Future

Bed, Bath & Beyond is considering declaring bankruptcy, as sales continue to plummet and it struggles to pay its debts.

Mercedes To Recall Over 320K Vehicles Due To Engine Stalling

Mercedes to recall over 320K vehicles over reports of engine stalling.

Elon Musk tweeted on Thursday that Rep. Kevin McCarthy (R-Calif.) "should be Speaker" as the House enters its third day of voting.

Private payroll has risen to 235,000 this month, nearly 100,000 more than the Dow Jones originally predicted in November. 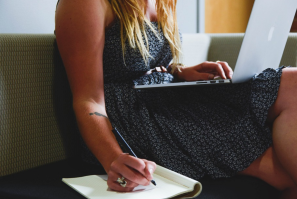 The new hiring trend that prefers part-time employees to fill gaps in specialized skills is set to dominate in 2023.

Amazon employees affected by the layoffs will be informed as early as January 18. 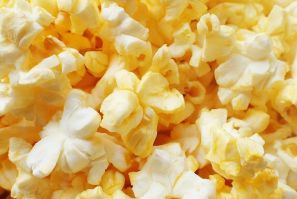 The products were distributed from Avery's Savory Popcorn's online store to multiple states, including Texas and Florida. 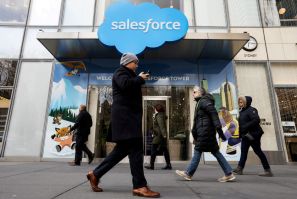 Wall Street's enthusiasm for Salesforce's shares could be short-lived, as the company's big problem isn't the employee count but its growth strategy. 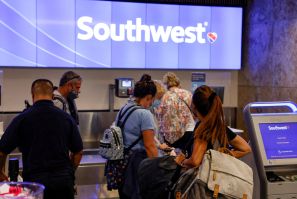 Southwest Airlines is being sued by a passenger who had their flight canceled over the holidays. 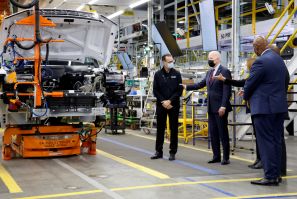 Car Sales Fell in 2022, But GM Takes Back Title As US No.1 Automaker

General Motors retakes its spot as America's top automaker from Toyota but U.S. car sales continue to decline into 2023. 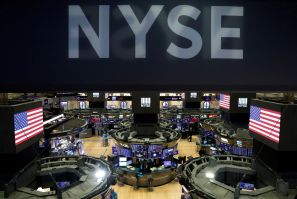