Explainer-How Worried Should We Be About Pakistan's Economy?

Concerns are rising again over the health of Pakistan's economy as foreign reserves run low, the local currency weakens and inflation stands at decades-high levels despite the resumption of an International Monetary Fund funding programme in August.

The recall was issued because the drug Clopidogrel was inadvertently mislabeled as Atenolol.

Trevor Noah's 'The Daily Show' Salary Is Huge; Net Worth Is Impressive

Trevor Noah has a net worth of $100 million to date.

A key measure of Sri Lanka's consumer inflation surged to an annual record 69.8% in September, official data showed on Friday, highlighting the challenge for the central bank as the island reels under its worst financial crisis in seven decades.

Tesla CEO Elon Musk has said a robot business will be worth more than its cars, and on Friday investors, customers and potential workers expect to see a prototype at Tesla's "AI Day" that could prove whether the bot named "Optimus" is ready for work.

The Swiss National Bank sold 5 million Swiss francs ($5.1 million) worth of foreign currency in market interventions in the second quarter of 2022, data on Friday showed, ending an era of heavy foreign currency purchases to curb the franc's gains.

The Comeback Kids: Returning From The Brink Of Bankruptcy To Empower Tip Earners To Take Control Over Their Finances

Functioning as a personalized financial tool, TipHaus helps restaurants to drive employee recruitment and retention by providing them with complete transparency throughout the entire tip collection and distribution cycle.

In the United States, there is no question that the burden of cost and risk falls heavily on the patients and on the payers, including insurance companies, Medicare and Medicaid.

Global M&A shrank for the third consecutive quarter as rising interest rates forced lenders to pull back from financing large deals and the soaring dollar failed to spur U.S.

The Reserve Bank of India raised its benchmark repo rate by 50 basis points on Friday, the fourth straight increase, as policymakers extended their battle to tame stubbornly high inflation and analysts said further tightening is on the cards.

Analysis-Investors Confident In Brazil Staying The Course After Election

A leftist former union leader is on track to replace Brazil's right-wing president and tear up the most important fiscal rule in the world's 10th largest economy, but foreign investors are largely unfazed. 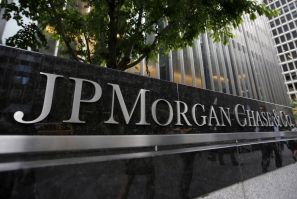 Exclusive-JPMorgan To Hire About 2,000 Engineers Even As Economy Softens

JPMorgan Chase & Co plans to hire about 2,000 engineers worldwide through the end of the year despite a worsening economy, its global chief information officer, Lori Beer, said on Wednesday. 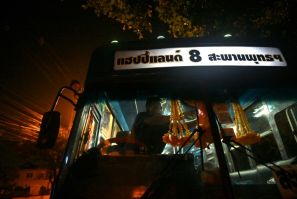 Fast And Furious No More? Bangkok's Infamous No.8 Bus

Fast and furious no more? Bangkok's infamous No.8 bus 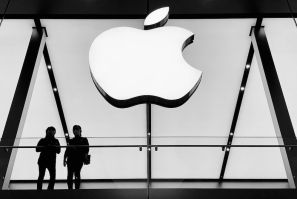 Tony Blevins made the crude comment in a TikTok video taken at a car show in Pebble Beach, California, on Aug. 18. 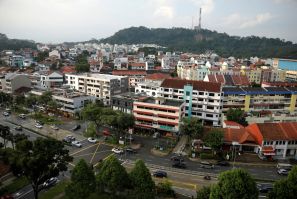 Singapore has unveiled a package of measures for the property market, including tightening lending limits for housing loans in response to a rise in interest rates, as well as new steps to moderate demand. 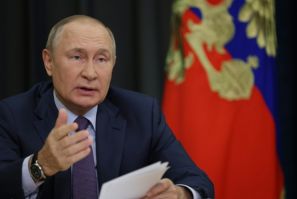 Asian Markets Drop Again But Sterling Holds Up After Recovery

Asian markets drop again but sterling holds up after recovery 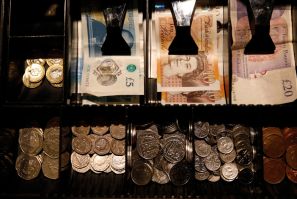 Sterling And Euro Recover; ECB Likely To Be Aggressive After High German CPI

Sterling rose to a fresh one-week high on Friday, helping to push the U.S. 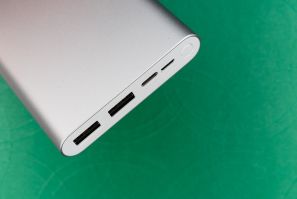