Grocery delivery app Instacart is likely to postpone its plans to go public in 2022 amid market uncertainty that has left investors worried about growing volatility in capital markets, two sources familiar with the plan told Reuters.

The Space Biz – Satellites, Shakeouts And A Jump To Hyperspace

The global space economy achieved a valuation of $424 billion in 2020, and analysts are optimistic it could reach $1 trillion by 2040.

100,000 Baby Blankets Are Being Recalled; Here's Where They Were Sold

The blankets may pose "choking, entrapment and strangulation" hazards, according to the CPSC.

Over the last five years, AT&T has lost close to 37% of its value as the overall market gained 44%, and its close competitor T-Mobile gained 124%.

U.S. stocks dipped Thursday for the second day in a row even after strong earnings report continue to roll in.

Kakao co-CEO Whon Namkoong resigned after services were disrupted due to a data center fire.

How P&G Beats Inflation And Wins On Wall Street

Over the years, P&G has built several advantages to cope with challenging times and be a winner in the consumer-branded and package products retail space.

Texas, California Rank Highest In US For Catalytic Converter Theft

State Farm says catalytic converter thefts have increased by 400% in the U.S., and are most likely to occur in California and Texas.

Marlboro maker Philip Morris International Inc. on Thursday raised its buyout offer for Swedish Match AB in a last-ditch effort to get shareholder support for its $16 billion move into the fast-growing market for alternatives to cigarettes.

The recalled chicken salad products were sold at Albertsons and Safeway stores in multiple states.

Facibile's purpose-driven technology has been designed to provide rapid and accurate detection of viruses, bacteria, fungi and more.

Vividata: The Canadian Organization Ushering In A New Era For Consumer Data Analytics

Following its recent restrictions on semiconductor sales to China, the U.S. has been accused of "weaponizing science and technology." 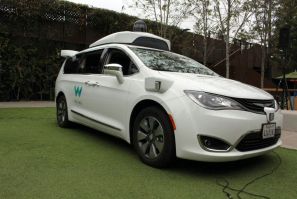 Driverless Cars Are Coming To LA With Waymo

Waymo is bringing its self-driving car service to Los Angeles. 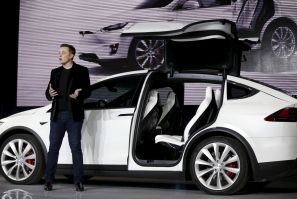 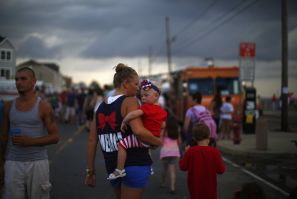 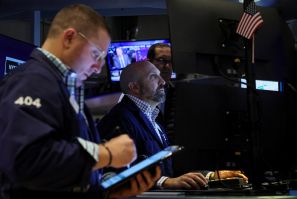 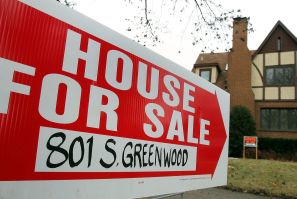 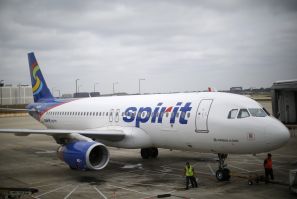 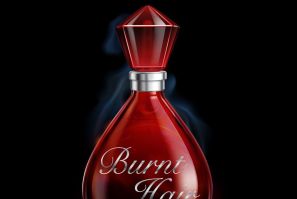 Elon Musk's Burnt Hair Perfume: All You Need To Know