CCF Will Be A Major Reporting For Corporations In 2024: Dr. Serhan Ili

Musk Mum On $600K Statue Of Himself

Macy's could be poised to have a strong holiday season.

Wall Street Is Warming Up To Foot Locker's Stock

Frontier Airlines announced it has eliminated its call center and transitioned to only online, mobile, and text support to lower costs.

A Philadelphia man has gone viral after starting a public Google Doc archiving every popular meme format on Twitter, just in case the site is permanently shut down following the Elon Musk takeover.

Chip And Joanna Gaines' Ventures: See How Big The Magnolia Brand Has Grown

Celebrity home designers Chip and Joanna Gaines have built a home and lifestyle empire like no other. Here are their businesses under their Magnolia brand.

A Veterans Village: A Template For Solving America's Housing Crisis

VBCGF can build 50, maybe 100, units a year, but that just scratches the surface.

The past few weeks have been turbulent, with layoffs hitting several industries.

Inflation Won't Stop Americans From Shopping On Black Friday And Cyber Monday, What Will They Buy?

Inflation won't stop American consumers from opening their wallets to the nation's retailers this year on Black Friday and Cyber Monday.

Alessandro Michele Net Worth: How Rich Is The Outgoing Gucci Executive?

The in-house design team of Gucci will be assigned the tasks usually allocated to the creative director until a new appointment is made, the brand announced. 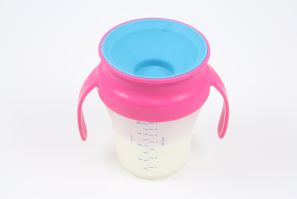 The products were sold online as well as at Buy Buy Baby and Whole Foods stores nationwide. 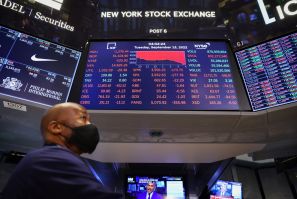 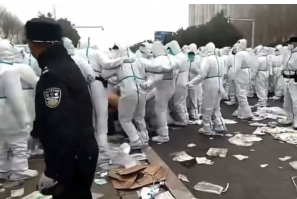 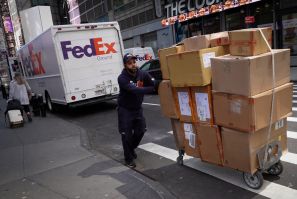 As more American consumers prepare to shop in person and e-commerce sales are down, shipping companies like FedEx and UPS prepare for an uncertain season. 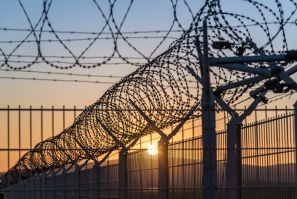 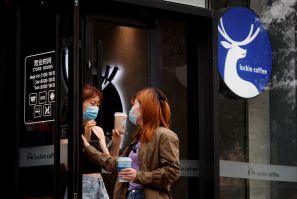 How Chinese Coffee Chain Luckin Catching Up With Starbucks