"Our holders have spoken. We're going to cut our supply and stop the mint to move forward with creating the best experience for an exclusive community," Porsche said in a tweet.

The truth is that both extremes are possible, as are a range of possibilities somewhere in between.

A digital vulnerability in the computer systems used on some Boeing Co aircraft that could have allowed malicious hackers to modify data and cause pilots to make dangerous miscalculations has been fixed, security researchers said on Friday.

Domino's did not have success in expanding its business in Italy because of the quality of the local market.

The Korean Men Makeup Fad: South Korea Is Largest Market For Men?s Skincare In The World

Men and makeup aren't necessarily commonplace ideas in the United States, but according to new market research South Korea is the largest market in the world for men's skincare thanks to fad that has developed over recent years with Korean men wearing makeup.

Freemium video games like "FarmVille 2" and "Angry Birds," the cheap and easily accessible counterpart to premium boxed copies of "Skyrim" or "Call of Duty" that run players upwards of $50 or $60 a sale, now make up more than half of the total market for video games in Europe, a new study shows.

Starbucks Japan Gets On The Pop-Up Cafe Bandwagon

The world's largest coffee chain has opened a tiny pop-up cafe in a fashionable Tokyo district with an odd ordering process.

After Google stopped Acer from launching a phone based on Aliyun OS, described non-compatible with build of Android, Google's Andy Rubin, Senior Vice President, Mobile and Digital Content, continued his fight against Alibaba, which coordinated on Aliyun development with Acer, The Verge reported.

As the launch date for Apple iPhone 5 comes closer, customers who placed the first preorders for iPhone 5 are noticing updates that point to their orders being shipped from China, AppleInsider reported.

There is some good news cheering up Warren Buffet, the Oracle of Omaha, as he announced completion of cancer treatments, Sept.14.

Tensions between Zynga Inc. (Nasdaq: ZNGA) and Electronic Arts Inc. (Nasdaq: EA) exploded all over again Friday as Zynga mustered an aggressive rejoinder to the copyright-infringement lawsuit filed against it by EA last month.

Apple iPhone 5 Release Date Approaches: Of Verizon, AT&T, Or Sprint, Which Is The Best Carrier For LTE Coverage?

Apple's first batch of pre-orders for the new iPhone 5 came and went on Friday, but even though the online Apple Store, AT&T stores and Verizon's retail stores are sold out of their initial pre-order stock, there are still thousands of customers dying to get their hands on Apple's latest smartphone innovation. Yet, one thing customers want to know about iPhone 5 before its release date next Friday is about which carrier to choose. Which carrier has the best overall coverage? Which carri... 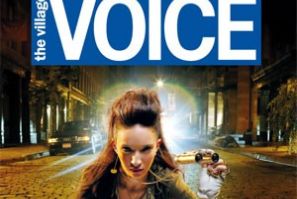 A judge at the U.S. International Trade Commission found that Apple hadn?t violated any of Samsung?s patent rights for products designed into the iPhone and iPad product lines. Last month, a jury in U.S. District Court in San Jose, Calif., determined Samsung had infringed upon Apple?s patents and awarded the Cupertino, Calif., company $1.05 billion in compensation. 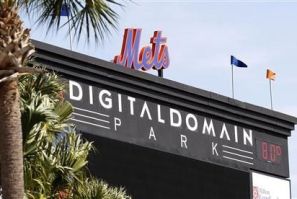 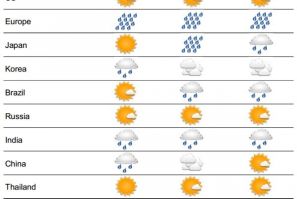 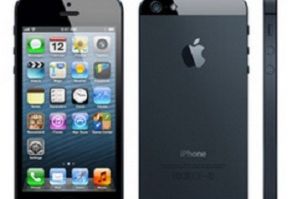 Apple To Reap Windfall On iPhone 5 As Component Cost Is $167.50, Techs Say

Apple (Nasdaq: AAPL), the world's most valuable technology company, should reap another windfall from selling the iPhone 5 because component costs are only around $167.50, engineers at UBM TechInsights reported. Apple will sell the product for as much as $399 and charge wireless carriers about $450. 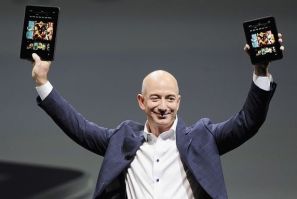