Rojo Not Expected Back At Old Trafford This Summer

The accounts posed as Florida residents but actually were linked to a hate group.

Ex-Barcelona President: 'Someone Wants To Make A Mess' Of Club

A former Barcelona president said someone in the club just wants to mess things up for Lionel Messi and the board.

An expected long list of suitors is a no-brainer, and based on accounts, Manchester United and Paris Saint-Germain could emerge as frontrunners to sign Lionel Messi.

A former Argentina player pointed out that no one else in the sport will know if Lionel Messi really plans to leave Barcelona.

In places such as New York, the eclipse will cross from Saturday evening to early Sunday.

Messi and Ronaldo have dominated the world of soccer for close to two decades now.

The summer transfer window is set to open for the clubs in a few days.

Barcelona is reportedly regaining interest in pursuing a former La Masia player who turned out to be very similar to Lionel Messi.

Photos Show How Total Solar Eclipse Looked From The Moon

A satellite orbiting the Moon captured the amazing moment when a total solar eclipse occurred. The photos taken by the satellite show the cosmic phenomenon from the Moon’s perspective. 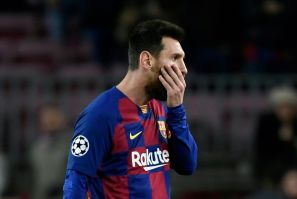 A former Manchester City star recalled how he once bested Lionel Messi and Barcelona during a friendly. 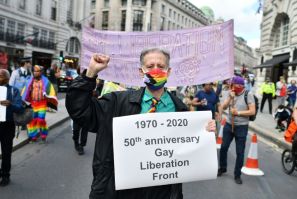 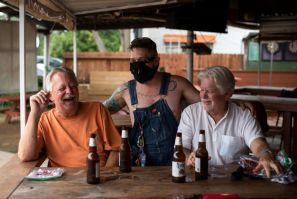 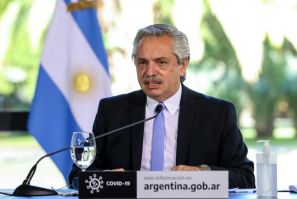 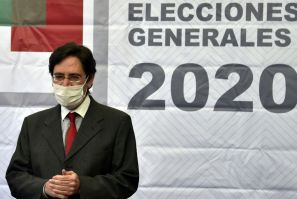 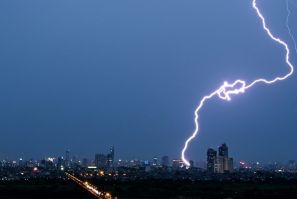 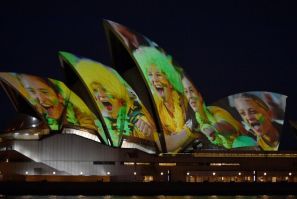