With No Flights, Argentine Sails Across Atlantic To See Parents

With no flights, Argentine sails across Atlantic to see parents

An Argentina legend suggested a simple yet difficult solution to stopping an incredibly great player like Lionel Messi.

Gold Miners Must Invest $37 Billion Over Next Five Years

Wood Mackenzie warned many gold projects may be stalled

Karim Benzema moved from Lyon to Real Madrid in 2009.

Ronaldo and Messi have won a total of 11 Ballon d'Or awards between them.

Messi and Ronaldo have dominated the world of soccer for over a decade now.

Lionel Messi has been associated with Barcelona since he was 13.

Those who live in places where the eclipse will be visible may witness a 'ring of fire' around the Moon.

A youngster nicknamed “Mexican Lionel Messi” is set to break a LaLiga record dating back 80 years this season.

Martinez To Join Barcelona After Inter Milan Agree To Their Terms: Report

Lautaro Martinez, along with Neymar, has been Barcelona's top target ahead of the summer transfer market.

The Argentina coach has said Lionel Messi and Lautaro Martinez teaming up in Barcelona would be good for the national team. 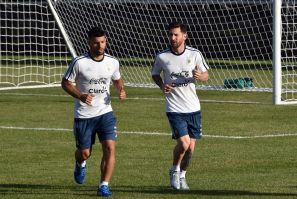 Messi’s Argentina Teammate Could Force His Move Out Of Current Club To Join Barcelona: Report

Barcelona currently lack in funds due to the financial impact of the coronavirus pandemic. 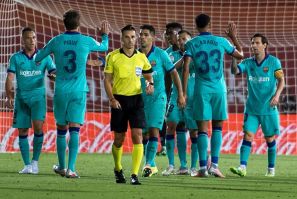 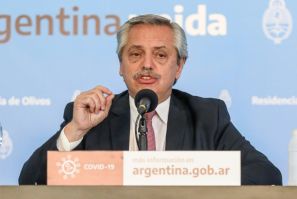 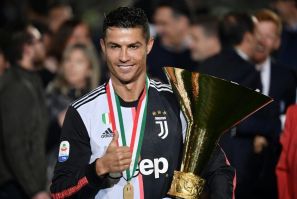 Getting Ronaldo And Messi's Teammate To Play Together ‘Not Easy’, Admits Juve Boss

Cristiano Ronaldo moved from Real Madrid to Juventus ahead of the 2018-19 season. 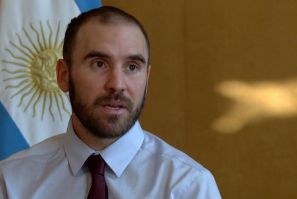 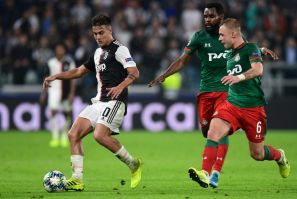 Paulo Dybala is more likely to sign with Real Madrid as he is reportedly setting himself up for a grudge match up against Barcelona's Lionel Messi.