Archaeologists have uncovered a 4,300-year-old gold leaf-covered mummy inside a sarcophagus in Saqqara, Egypt.

After killing his wife, the man live-streamed on Facebook, saying, "I will not leave the apartment before television channels come and I explain my situation."

'Green Coffin' Sarcophagus Smuggled Into US Finally Returned To Egypt

It is only one of many Egyptian artifacts that were trafficked out of the country.

Robert Pattinson and Suki Waterhouse were seen together for the first time on a red carpet at the Dior Men Fall 2023 show in Giza, Egypt.

A video shared online purportedly shows one of the victims, a 68-year-old Austrian woman, swimming away from the shark as the water turned red with blood.

Man Slits Woman's Throat After She Rejected His Marriage Proposal

Bystanders at the scene had beaten the suspect up and handed him over to the police.

Mohamed Salah has just a year left on his Liverpool contract.

"In my pitch, there was a big part about Egypt, and how inauthentically it has been portrayed throughout Hollywood’s history," Director Mohamed Diab said.

The WHO announced that six countries in Africa will receive the necessary resources to produce mRNA vaccines.

"My life was destroyed because of the video from an unscrupulous person who tried to tarnish my reputation and brought the camera close to me only to show me in a bad manner," the teacher said.

The singer proudly shared that her son can play the drums and any other musical instrument.

The discovery was made by a Spanish archaeological mission carried out by the University of Barcelona.

Extra doses of anti-venom have been provided to medical centres in villages near mountains and deserts of the affected region.

A 1,300-foot cargo ship ran aground due to heavy winds as it was entering the Suez Canal. The ship, named Ever Given, has blocked the passageway for other ships from either end since Tuesday.

President Joe Biden spent some quality time racing against his grandchildren in "Mario Kart" during his Presidents Day break at Camp David. 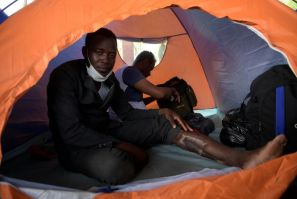 Far From The Mediterranean: African Migrants Cross The Americas

Far from the Mediterranean: African migrants cross the Americas 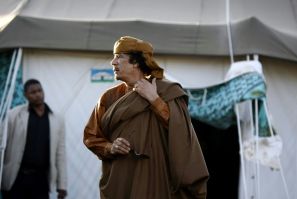 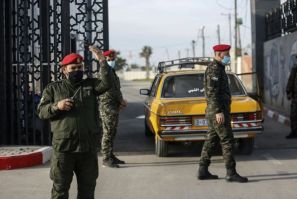 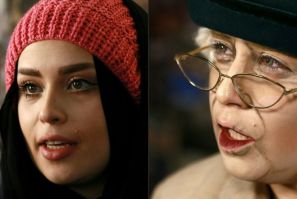 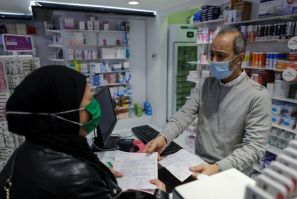 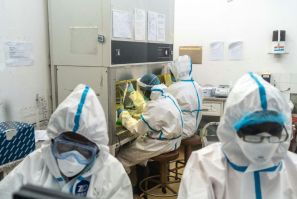