Cream cheese deodorant is one of the best ways to trick someone on April Fools' Day.

Women in Arab countries typically have few protections against sexual abuse; for Syrian refugees in Lebanon, it's worse.

April Fool's Gold? Not Quite

A Northern California retiree won the $425 million Powerball jackpot, one of the largest lottery jackpots in U.S. history.

Enough people were already fooled by the Huvr Board video in March, so here’s a guide to some of the pranks trolling the Internet on Tuesday.

Google, Twitter, Netflix and others unleashed their usual gag products on Tuesday, but there is a tedious familiarity to the whole affair.

Bookstore In Space? No, You Are An April Fool [VIDEO]

A so-called ‘reporter’ posted an article about Amazon opening their first store at The International Space Station, turns out it was for April Fool’s Day.

April Fools' Day Videos From Around The Web

April Fools' Day brings out the best of the Internet every year. Take a closer look at this year's video pranks from Google, Virgin America and more here.

April Fools’ SMS Jokes For Adults: How To Prank Text Message On The 1st

How to prank adults on April Fools' Day with a text message.

Why Do We Celebrate April Fools' Day?

In honor of April 1, 2014, learn theories of the history behind April Fools' Day and other facts and trivia about the worldwide pranking holiday.

Use Google Maps To Become A Pokémon Master

April Fools Day Pranks For Your Boyfriend: 12 Ways To Trick Someone

Here are 12 April Fools Day pranks to trick those closest to you.

72,000 Ladybugs Released Inside Mall of America

The Mall of America intentionally released 72,000 ladybugs into its indoor facilities this week.

Your Guide To The Top Tech April Fool's Pranks of 2013

More companies than ever participated in the fun, and here's a roundup of the 30 best.

The Guardian, the Washington Post and ABC were just a few of the media companies that tried their hand at April Fools' Day pranks on Monday.

Science journals, astronauts and TV astronomers have all found ways to get a laugh on April 1.

The Pirate Bay played its own April Fools' Day prank by announcing they moved their servers to the United States. 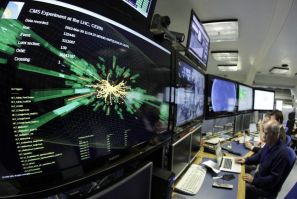 In an unprecedented move sure to shake up the world of particle physics, CERN announced it will give away its fundamental Higgs boson particles to 10 lucky winners.

A tracing of April Fools' Day origins and where else the prank holiday is celebrated. 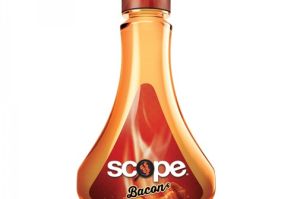 Scope Bacon mouthwash is a new dental hygiene product, if the folks behind an ad campaign are to believed. 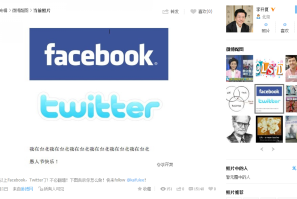 The worst kind of April Fools' prank is the kind you wish was true; former Google exec tells Chinese that Facebook and Twitter are unblocked. 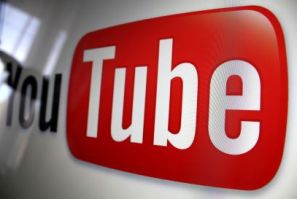 In an elaborate April Fools' Day prank, YouTube executives announced that the site will shut down to review its best videos and relaunch in 2023.

Twitter has announced a new “two-tiered service” called “Twttr” that allows users to tweet only with consonants. 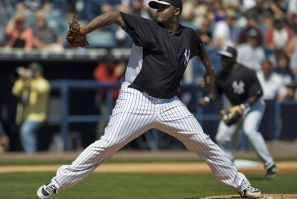