Inflation Has Been Highest In Certain Markets

With sharp increases in the price of homes, fuel and food, certain markets in the United States have been hit the hardest when it comes to inflation.

Stocks fell for the second day in a row in choppy trading and the release this week of key economic reports delivering mixed signals.

US Is Inflation Nation Amid 8.3% April Price Hike Driven By Cost Of Gasoline

Inflation stayed uncomfortably strong in April after growing by another 8.3% in a sign that efforts to combat it may not be doing enough to contain its ascent.

Inflation has contributed to a rise in people reporting a "very difficult" time paying for expenses, with many states recording a 100% increase in people struggling since June 2021.

Inflation in the United States economy marked a four-decade high with a 8.5% increase since last year, driven largely by surging energy prices that includes a 70.1% fuel cost hike.

Americans’ credit card debt saw a 22-year high increase in Q4 to more than $860 billion now owed by households. This data arrives ahead of a meeting by the Federal Reserve next month when it is expected to raise interest rates.

Inflation in the United States has defied expectations by hitting a three-decade high as prices for most basic goods registered hikes. In the most recent Consumer Price Index (CPI), prices were up by 6.2% in the last year, the highest increase since November 1990.

Wholesale prices in the United States reached a historic high after rising 8.6% over the last year in a sign that ongoing supply chain problems are continuing to drive up inflation.

The University of Michigan's report on the index of consumer sentiment reveals that sentiment remains unchanged, down from September but up from the 10-year low in August.

Why Inflation Benefits The Apparel Industry

One area isn’t being hurt by inflation—and there are no concerns about it having an effect in the future.

The latest from the Consumer Price Index shows a 4.2% rise in 12 months. A closer look at the data, however, reveals that's not as alarming as it sounds.

The Fed decided to keep the federal funds rate unchanged. It's currently zero to 0.25%.

Is The US Economy Getting Worse?

Food-at-home prices are up nearly 5% from last year while energy prices are off nearly 19%. 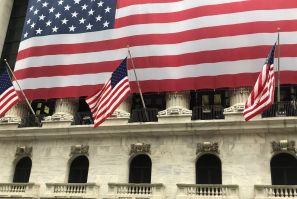 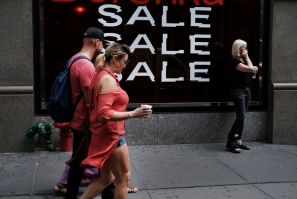 Consumer Prices Increase By 0.4% In October

Consumer prices rose in October as the U.S. economy continues to grow. 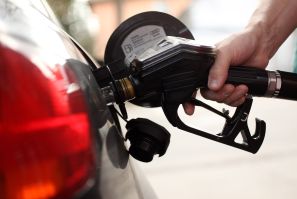 Lifted by the higher cost of gasoline and rent, among other things, the increase points to a steady inflation buildup. 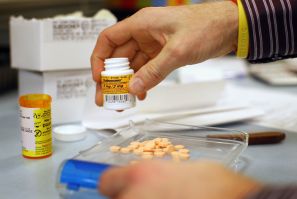 US Inflation Rose More Than Expected In February

The latest data on consumer prices could keep the Federal Reserve on course to gradually raise interest rates this year. 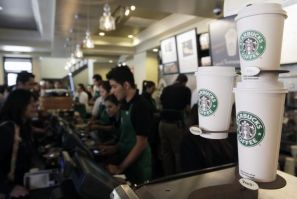 Firming US Inflation Keeps Rate Hike On The Table

Inflation report shows the biggest gain since August 2011; data has been watched closely for clues on whether the Fed would continue raising interest rates. 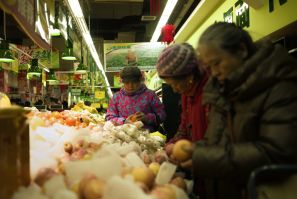 The uptick in consumer prices was partly due to the Lunar New Year holiday. The decline in wholesale prices also slowed last month. 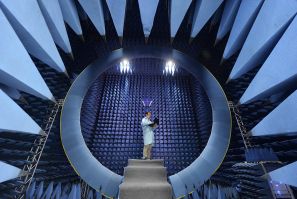 Based on the balance between deflation and inflation, China’s authorities appear well-positioned to do even more in the way of economic and market stimulus.
Latest news
UK Inflation Negative For First Time Since 1960
US Stocks Drop On Mixed Economic Reports
Dow Closes At Record High
UK Inflation Falls To 14-Year Low In December
Inflation Unchanged In October As Gas Prices Fall
EDITOR'S PICK