Partners of NASA’s Commercial Crew program, Elon Musk-led SpaceX and plane maker Boeing are in a pace race to supply NASA the best space capsule to transport astronauts to Moon and the ISS.

Could an all-black Tesla Pickup render be the real deal come launch date?

Elon Musk-led SpaceX seems ahead in Mars hype with Musk repeatedly sounding out his preparations for the Mars colonization plans. But the latest news says SpaceX may be in for a surprise by Virgin Orbit as the first to hit Mars without any help from NASA.

Tesla CEO Elon Musk hailed as an innovator and an inspiring technocrat has sprung a surprise by saying “vacations will kill you.”

Elon Musk, pictured on October 10, posted on Twitter that he is "going offline"

Elon Musk-led SpaceX's new Crew Dragon capsule test could occur in December. The plan for the uncrewed in-flight abort (IFA) test has been confirmed by the company founder and CEO Musk.

SpaceX Mission Involves Cyborgs Living With Humans In Near Future

In an interview, SpaceX CEO Elon Musk said that he believes humans will live with cyborgs in the near future.

Tesla's Elon Musk Donated One Million Trees Thanks To Twitter

Tesla CEO Elon Musk has shared a video of his son playing piano at a seniors’ home in Pasadena. The tweet by the proud father says it was lovely seeing smiles spreading on the inmates’ face while listening to the music.

SpaceX To Launch Starlink Satellites And Starship Flight To Moon

SpaceX COO and President Gwynne Shotwell announced that the company is looking to launch its Starship spacecraft to the Moon within three years. Aside from Starship, the company is also preparing to deploy additional Starlink satellites in low-Earth orbit.

The Earth, photographed by astronaut Nick Hague from the International Space Station on October 2, 2019

Elon Musk-led SpaceX is readying for a crucial test of its Crew Dragon capsule that is being made for NASA to ferry astronauts to the International Space Station. SpaceX tweeted some visuals of the Crew Dragon tests. 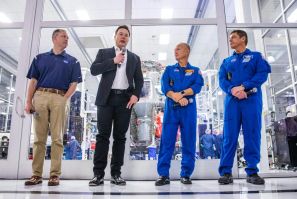 Elon Musk-led SpaceX has revealed big plans for Mars including building out cities on the Red Planet and bases on the moon almost simultaneously. 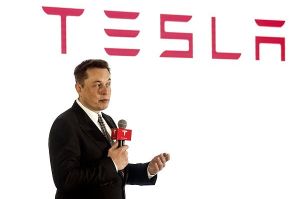 Elon Musk is back tweeting after a three-day leave. Nothing spectacular. 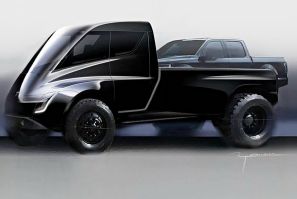 A new Tesla pickup renders not only depicts the closest detail of Musk's new vehicle, but it also comes from this surprising designer. 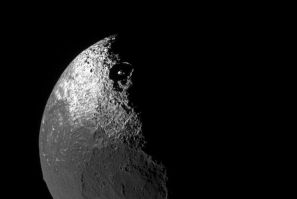 Elon Musk admitted that SpaceX’s plans of establishing a human base on the Moon could fail and affect the company’s spaceflight programs. According to Musk, the Moon may not have enough resources to serve as a refueling station for SpaceX’s Starship spacecraft. 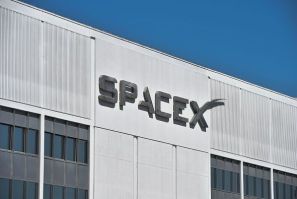 Elon Musk-led SpaceX is fast expanding its work on the development of Starship spacecraft and rockets for interplanetary travel. A recent aerial video has revealed the progress of the Starship rocket at the Florida facility of SpaceX.

Tesla CEO Elon Musk may have already revealed what the Tesla pickup would look like a few months back in a tweet. 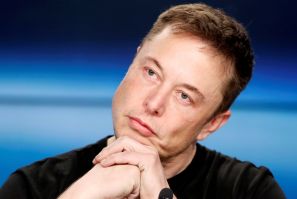 Did NASA Pay SpaceX $5 Million For An Anti-Drug Procedure?