We at last know the "real" reason for the Cybertruck's armored glasss fail.

Now that the Cybertruck is here, what could it mean for Elon Musk?

Tesla Keeps Proving It Can Sail Like Boats Through Floods

The advantages of all Teslas being waterproof are being proven time and again.

American electric car maker Tesla’s market cap has hit a new high ever since it went public. On Wednesday, before the trading bell, the Elon Musk-led company’s market cap was around $65 billion.

With only a day left before the Tesla pickup’s launch, are we set to see the following features?

Elon Musk is screwing with our heads by tweeting a link to a website occupied by the letter "y".

SpaceX Starship Rocket Set To Land On Moon In 2022

Elon Musk-led SpaceX's Mars-colonizing Starship vehicle may make the first landing on the Moon in 2022. The opportunity will be from a likely collaboration with NASA in one of its lunar programs named CLPS.

Musk 'Too Embarrassed' To Put Own Video Game In A Tesla

The logo for the upcoming Tesla pickup might hold the clue to how the new vehicle from Elon Musk would look like.

The praise of Casey Neistat for Elon Musk-led Tesla solar roof company's staffer evoked a response from Musk who said: “Innovation comes in many ways.”

The NASA report that said Boeing's prices were higher than SpaceX in the commercial crew program has elicited a reaction from Elon Musk who tweeted, “doesn’t seem right.”

A new report revealed that NASA is in danger of facing safety risks due to the delays that plagued the commitments of its private spaceflight partners Boeing and SpaceX.

Elon Musk is confident that the AI brain implants they are developing over at his company Neuralink will "solve" autism and schizophrenia.

Musk Still Convinced Humankind Must Leave The Earth To Survive

Elon Musk harnessed whatever Carl Sagan he had in him to muse about space travel, "this tiny blue dot," and one-world civilizations that "ultimately extinguished themselves and were destroyed" in a thought-provoking podcast on Tuesday. 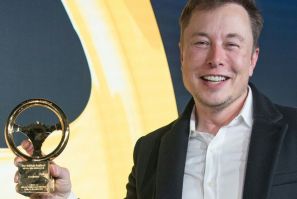 SpaceX CEO and founder Elon Musk recently revealed why he’s pushing for scientific programs that are focused on establishing human colonies on other planets. 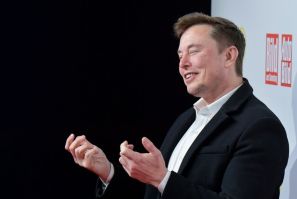 Elon Musk Describes What Life On Mars Would Be Like

SpaceX’s Elon Musk gave a detailed view of what life on Mars would be like once it has been colonized by humans. The company’s founder and CEO also shared his thoughts on what type of government would most likely emerge on Mars.

Musk Announces New Tesla Factory Will Be In Germany

Musk announces new Tesla factory will be in Germany

American Electric vehicle maker Tesla will build its fourth ‘Gigafactory’ in Berlin, Germany, according to CEO Elon Musk who announced this in Germany during a visit. 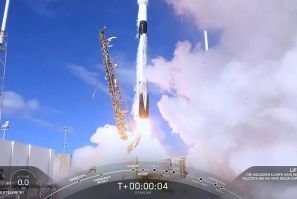 SpaceX Sends Up 60 Mini-satellites With Plans For Thousands More

SpaceX sends up 60 mini-satellites with plans for thousands more 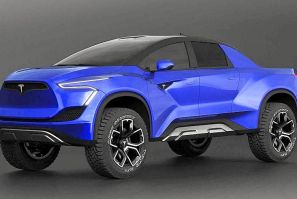 The new Tesla pickup could be made for military purposes. 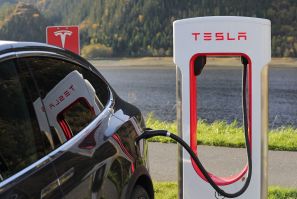 Could Tesla's Electric Pickup Truck Compete In The US?