Grammy award-winning recording engineer Mark Capps was shot and killed by a Nashville SWAT Team Thursday after holding his wife and stepdaughter hostage at gunpoint.

'All I Want For Christmas' Hits No.1 Again

The holiday hit is the first song in history to have four separate runs at Billboard's No. 1 spot.

Trevor Noah To Host Grammys, Who Will Replace Him On 'The Daily Show?'

The National Academy of Recording Arts and Sciences said Thursday that Noah, who just filmed his last episode of "The Daily Show," will host the awards in 2023.

Fans from different parts of the world gathered at the Palladium Times Square this weekend to witness the pop group's first-ever U.S. concert.

SB19 'WYAT' Concert In San Francisco: Where, How To Buy Tickets

The fast-rising pop group from the Philippines will have a one-off show at San Francisco's Fox Theatre in Redwood City.

SB19 'WYAT' Concert At Avalon Hollywood: How, Where To Buy Tickets

Here's how to score tickets to SB19's second tour stop in the U.S. this November.

SB19 'WYAT' Concert At Palladium Times Square: How, Where To Get Tickets

The phenomenal boy band from the Philippines will stop by the Palladium Times Square as part of its world tour this 2022.

The international music group from the Philippines just released its new single "WYAT (Where You At)."

"The Texas Miracle died in Uvalde. Don't move to Texas," reads the billboards that have popped up in Los Angeles and San Francisco.

The singer-turned-police officer is survived by his wife and his son.

Unfortunately, the confusion has led to some BTS fans throwing shade at SB19 and their supporters.

The group was formed in 2016 by ShowBT, a Korean entertainment company that branched out in the Philippines.

Drake owes this new achievement to the success of his chart-topping album, "Certified Lover Boy."

Taylor Swift has broken records anew with her latest release.

Ed Sheeran Scores His Fourth No.1 Album On Billboard

Ed Sheeran has scored his fourth No.1 album on Billboard 200 by dethroning Drake’s “Certified Lover Boy” from the top spot. 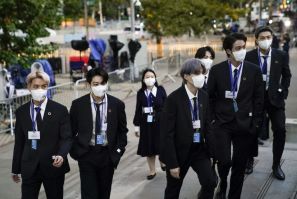 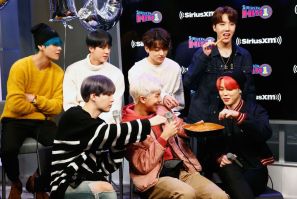 BTS fans known as the "ARMY" took to Twitter to call for a boycott of Billboard that fielded questions regarding fans' involvement in boosting the group's album sales in its cover story released Thursday. 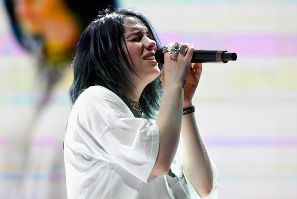 "Happier Than Ever" became the second album of 2021 to hold the No. 1 spot for two consecutive weeks. 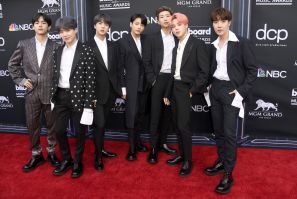 "Butter" has switched places again with "Permission to Dance" with the former reclaiming the No. 1 spot at Billboard Hot 100 and the latter falling to No. 7 in the chart.

BTS' 'Permission To Dance' Ranks No. 1 On Billboard, Replaces 'Butter'

BTS is the first act to replace its No. 1 hit with another chart-topping track since rapper Drake in 2018. 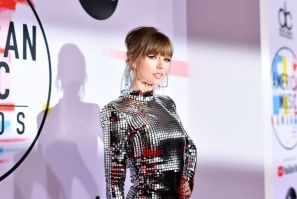 The album topped the tally after selling 202,000 units in the United States in the week ending June 3. 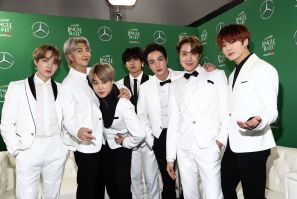