The murder conviction for Scott Peterson, sentenced in 2004 for the slaying of his pregnant wife, Laci, and her unborn son, will be reviewed.

In a new patent application, Apple inventors described a device with a flexible display that could be expanded to offer wider screen estate. It will need to have a display made of “flexible organic light-emitting diode” (or flexible OLED).

The state department has sent mixed messages on the security of the tests. California rejected a similar offer.

Sen. Elizabeth Warren urged Disney to disclose which types of employees will be laid off, how layoff decisions were made, if Disney will provide health care coverage for laid-off employees, and the total compensation Disney gave its top executives in 2020.

Uber And Lyft Argue In California Court Over Status Of Drivers

Uber and Lyft argue in California court over status of drivers

Unofficial Ballot Boxes Popping Up Throughout US

A hollow release slate and massive drops in attendance have contributed to AMC's financial woes.

Comments by the Armenian consul general in Los Angeles sparked the latest protest critical of the LA Times for its coverage of the conflict.

Cal Fire is asking residents who have not evacuated to stop lighting backfires to protect their property from the wildfires.

The protesters asked Amazon to be "transparent and honest about the number of (COVID-19) cases they have in their facilities."

Will You Get Another Stimulus Check? Pelosi, Mnuchin Talk Coronavirus Relief

The two sides talked for 90 minutes Wednesday but the House speaker expressed pessimism about a possible deal in a call with lawmakers Thursday.

Ryan Dorsey Receives Support After Emotional Instagram Video, But Some Call It 'Fake'

Ryan Dorsey received love and support after explaining his living arrangement with Naya Rivera's sister Nickayla. But some still questioned it and called his gesture "fake."

No End To US Aid Deadlock Despite Pelosi, Mnuchin Meeting

No end to US aid deadlock despite Pelosi, Mnuchin meeting 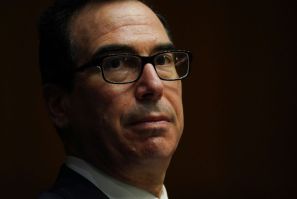 Mnuchin, Pelosi To Meet, Raising Hopes Of End To US Aid Deadlock

Mnuchin, Pelosi to meet, raising hopes of end to US aid deadlock 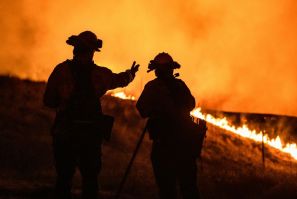 Three people have been killed by the fire and crews have been unable to contain the fire in California's Shasta County. 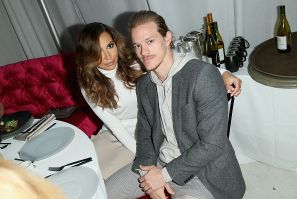 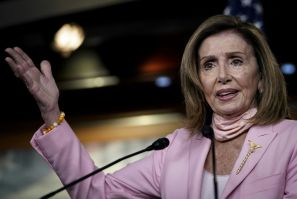 Will The Second Stimulus Check Arrive In October?

Many Americans are hoping for a second round of coronavirus stimulus checks as Congress tries to hammer out a bill. 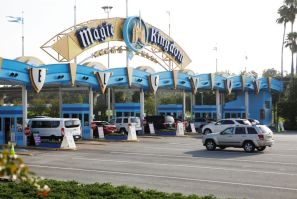 Disney To Cut 28,000 US Employees Due To Coronavirus

Disney to cut 28,000 US employees due to coronavirus 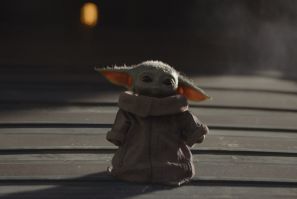 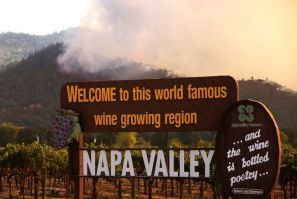