California To Ban Sale Of Gasoline-powered Cars By 2035

California to ban sale of gasoline-powered cars by 2035

Newsom Seeks To Ban All Gas-Fueled Cars By 2035

California predicts the move will provide a 35% reduction in greenhouse gas emissions and an 80% reduction in certain toxic fumes present in vehicle exhausts.

The stop-gap measure would delay a shutdown fight until December. Democrats got food aid, but no broader stimulus in sight for struggling workers.

Sizzler has 107 restaurants located primarily in the West and is loved by many for its cheese toast.

Some health institutes warned deaths could surge significantly, possibly surpassing 375,000, as the U.S. enters the fall and winter flu season.

There is said to be no chance that the small asteroid will hit the Earth but, it may give sky watchers something to look forward to this week.

The bipartisan Problems Solvers Caucus this week released a plan to provide another round of direct payments, with President Donald Trump willing to back the proposal.

Another firefighter was killed fighting the El Dorado fire southeast of the August Complex fire.

The park will reopen if the officials deem the air quality safe for visitors and employees.

Its renewed push into India comes as Asia's third-largest economy has hit a record slump due to a months-long coronavirus lockdown.

US Needs At Least $2.2 Trillion In Stimulus, Not Less, Pelosi Says

Republicans say nothing is going to get done besides in the next week besides a continuing resolution, so they may as well leave town.

House Republicans released a set of legislative promises that resembles the eight-point Contract with America, which helped them retake the House in 1994.

House To Be In Session Until Coronavirus Stimulus Approved

Pelosi vowed to keep the House in session as a bipartisan group unveiled a $1.52 trillion compromise to restart talks with the White House.

California wildfires present a temporary setback to solar power there, but solar energy has made great strides across the world. 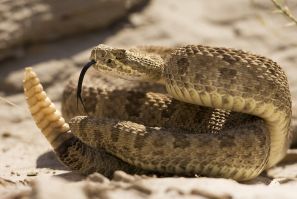 The victim received four doses of anti-venom and was treated for dehydration, nausea, and pain, with swelling in his leg and limited range of motion. 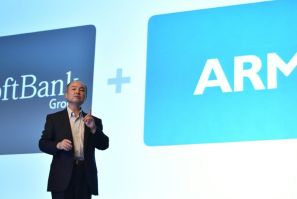 NVIDIA Out To Be A Giant In An AI Age

NVIDIA out to be a giant in an AI age 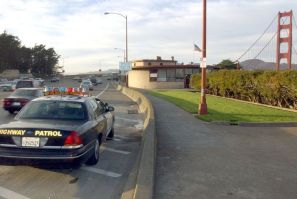 Those exposed to the opioid include four California Highway Patrol officers, a Golden Gate Bridge Patrol Officer, a tow truck driver and the driver of the crashed car. 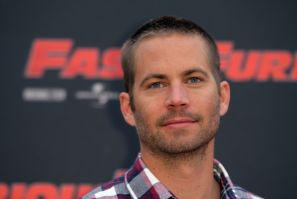 Paul Walker's daughter Meadow remembered her dad's birthday and celebrated it on Instagram. She also shared a group photo with Vin Diesel's kids as part of the celebration. 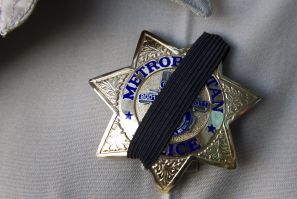 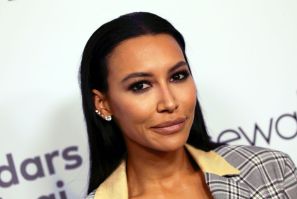 Naya Rivera cried out for "help" before she disappeared into the water during their July 8 outing to California's Lake Piru, her 4-year-old son told investigators. 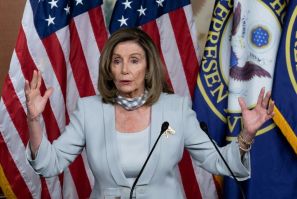