Kanye West touched on a wide range of subjects, including his mental health, during his conversation with Nick Cannon on the latter's podcast “Cannon's Class.”

The Academy has announced new groundbreaking inclusion rules for the best picture eligibility that will take effect starting with the 2022 ceremonies.

US Posts Lowest Number Of New Coronavirus Cases Since June

California posted the highest number of new cases with more than 2,000 and Vermont was the lowest with just three.

The Cal Fire San Bernardino Unit said the blaze was caused by “a smoke generating pyrotechnic device” used during a gender reveal party.

The sweltering heat in California has reached record-high with several heat-related incidents being reported.

The Lick Observatory has been a valuable resource in astronomy since it began operations in 1888.

It can be challenging to cope with rising temperatures, especially for people who own pets.

The heatwave is expected to bring triple-digit temperatures to most of the state and has sparked concern about how it could hurt progress made in fighting all the active wildfires.

Steven Taylor was killed in an encounter at a Walmart store on April 18.

Speaker of the House Nancy Pelosi says a San Francisco hair salon should apologize to her after she was "setup" during Monday's appointment.

Nancy Pelosi said that different understandings about the scope of the pandemic are preventing both sides from agreeing on a price tag.

UC System Admissions Can Use A) SAT, B) ACT, Or C) None Of The Above

This Is How Laurene Powell Spends Her Billions

Laurene Powell Jobs, the widow of Apple co-founder Steve Jobs, has a net worth of $21 billion. She plans to give away all her fortune in her lifetime via the Emerson Collective.

Dijon Kizzee killed during an altercation with sheriff's deputies after dropping a bundle of clothing with a handgun inside it.

Warmer Weather Could Slow Progress Made Against California Wildfires

Additional crews and cooler weather helped in containing over 60% of the two biggest wildfires in northern California. 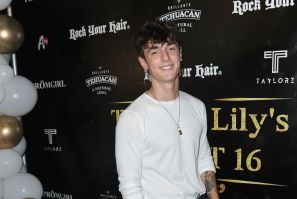 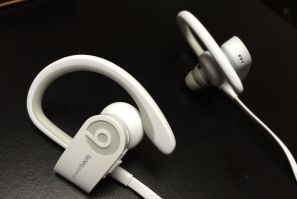 Are You Eligible For Part Of Apple's Nearly $10 Million Settlement?

The company has opted to settle a lawsuit accusing it of falsely advertising a "shoddy" pair of earbuds. 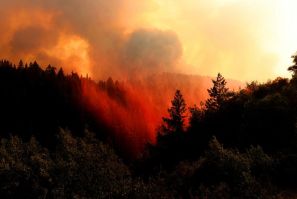 California officials have advised residents from trying to fight back the fires because of the potential legal and physical risks. 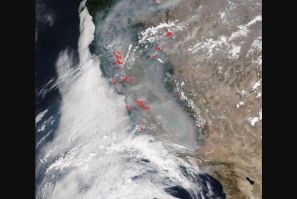 Containment was up on all three fires as fire crews welcomed the cooler temperatures and higher humidity. 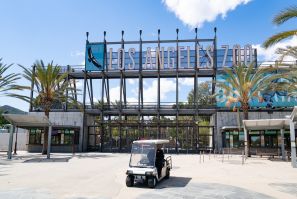 The Los Angeles Zoo has reopened for the first time in months after being closed due to COVID-19. 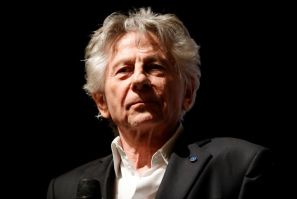 A judge denied Roman Polanski's request to be reinstated to the Academy of Motion Picture Arts and Sciences, saying that the organization had all the reasons to ban him from the Oscar body. 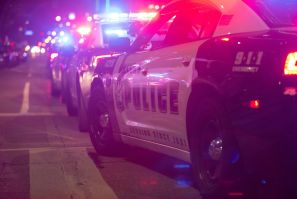