The Serb is a career 12-1 against Berdych.

The Czech star set up a meeting with Novak Djokovic.

The top stars are on course for a showdown in Saturday's final.

Djokovic And Del Potro Go Through In Dubai

Liverpool cruised to a 5-0 victory over Swansea City at Anfield.

Seventeen Indian men on death row in the UAE for the murder of a Pakistani man returned home this week after an Indian businessman paid $1 million to secure their release.

Richmond, Va., police chief Bryan Norwood resigned his position Monday after receiving criticism for reporting that Chris Brown had completed his community service stemming from his 2009 beating of girlfriend Rihanna.

22 Killed, 24 Injured In Collision On Road In UAE

At least 22 people were killed when a truck laden with gravel collided with a bus carrying 46 Asian migrant workers in the oasis town of al-Ain in the United Arab Emirates.

The United Arab Emirates seems to lead the world in terms of renewable energy research -- so why all the oil rigs?

From the world’s tallest Ferris wheel to a 2,749-foot skyscraper built in 90 days, here’s a look at the most anticipated openings of 2013.

A look at how Jay-Z, Beyonce, Nicki Minaj, Rita Ora, Mariah Carey, and more rang in the New Year

Rita Ora spent the holidays in Dubai -- without Rob Kardashian, and looked carefree after being accused of cheating with more than 20 men.

Here Are Best Travel Destinations In 2013 (And Why)

Heidi Klum is making her more than one million Twitter followers salivate after posting a topless photo of herself relaxing on an island paradise while flashing some sideboob. 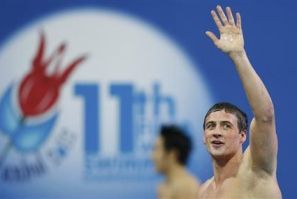 The American won the gold in the 200-meter individual medley in Turkey. 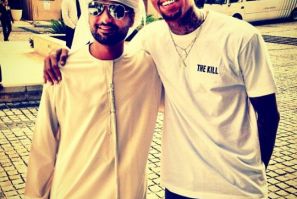 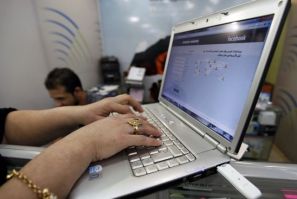 The U.S., Canada and the UK have refused to sign a U.N. treaty at the global telecommunications conference in Dubai. 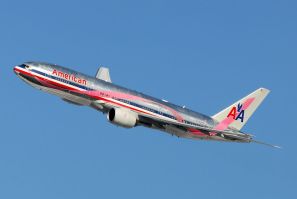 First In America - American Airlines Gets The Boeing 777-300ER

As it prepares to exit bankruptcy and fights off advances by US Airways, American Airlines adds a big, new 300-seater jet to its fleet. 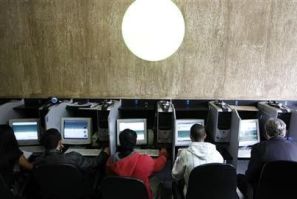 A failed proposal backed by Russia, China, Saudi Arabia, Egypt and others at WCIT in Dubai this week might have curtailed Internet freedoms. 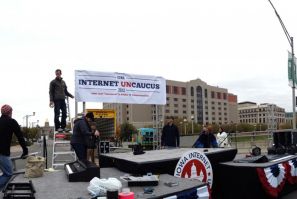 Russia, the UAE and several other nations have proposed at a U.N. conference in Dubai to restructure the governance of the Internet and place it under state control with authorization for extensive surveillance and censorship. 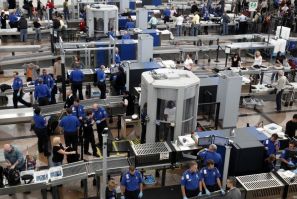 The eye may be the key to designing security systems that are absolutely secure as well as painless to operate, claims AOptix Technologies..
Latest news
Young Illegal Immigrants In Limbo
A New ‘City’ To Rise In Dubai
Rivals Say McIlroy Playing Like Tiger in His Prime
Investment Banks Set To Slash 40,000 More Jobs
McIlroy Misses Cut in Hong Kong
EDITOR'S PICK