About 40,000 Kenyan guest workers currently live in the UAE, primarily in the construction, hotel and travel industries.

Burj Al Arab has pushed the boundaries of outrageous hotel perks one step further by issuing each guest their own gold-plated iPad.

It's been a while since the world's tallest building was an American feature. Currently it's in Dubai; soon it will be in Changsha, China.

Justin Bieber addressed an audience contingent that booed him when he tried to give an acceptance speech, saying he wanted to be taken seriously as an artist.

Don't be distracted or take pictures of it while driving, Dubai police are warning motorists about the department's flashy new squad supercar.

WHO Suspects SARS-Like Virus Can Spread Between People

Countries are being asked to step up coronavirus monitoring after a patient contracted the infection from a French hospital stay.

Google Earth Timelapse is a new interactive website offering a look at decades of change on Earth.

An Indian postman is building a replica of the Taj Mahal to honor his late wife.

Is Justin Bieber Being Arrested In Dubai?

A rumor that Justin Bieber is going to be arrested in Dubai is spreading online. Is it true?

Africa Ready For Takeoff, But Only If Its Airlines Can Take Flight

Economic growth is on the upswing in Africa, but it will only continue if the drivers of commerce can take flight.

A civilian cargo plane crashed at Bagram Airfield, north of the Afghan capital, soon after takeoff on Monday, killing all seven people aboard.

US Sailor Fights Off Would-Be Rapist In Dubai

A 28-year-old female U.S. Navy sailor used her training to fight off an attempted rapist in Dubai.

Biggest In The World! A Look At Global Superlatives In 2013

Big is in. Just ask the guys who designed these 14 structures, the largest of their kind in the world.

Musharraf Placed Under Arrest, But Freely Walks Out Of Court

Former president and army chief Pervez Musharraf has been placed under arrest -- or has he?

Deportation And The Kingdom Of Saudi Arabia

There are some three million undocumented foreign workers in Saudi Arabia.

Musharraf’s attorney said he will appeal the electoral officials’ decision in the nation’s highest court. 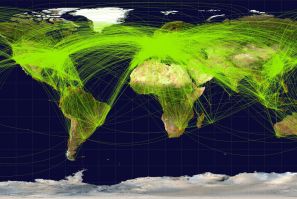 Legacy airlines may need to make radical changes to their networks if they want to remain viable in the coming years. 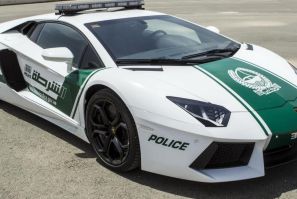 It's probably not a good idea to try to outrun the Dubai police, unless you can go faster than 217 mph. 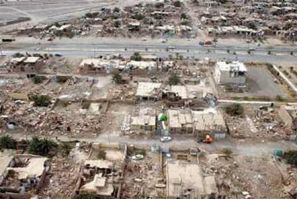 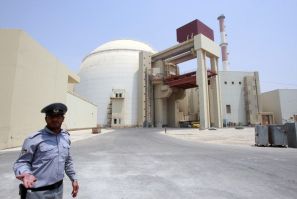 The quake struck the southern coast of Iran near the town of Kaki and the city of Bushehr, near the Bushehr nuclear power plant. 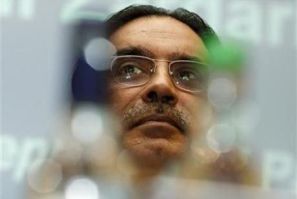 Pakistan’s Election: The Millionaires Versus The Billionaires

Pakistan finished as the 37th most corrupt state in a list of 174 countries. 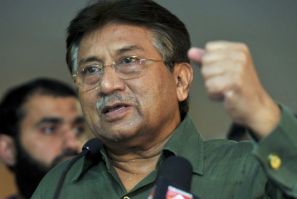 Former Pakistani President Pervez Musharraf was granted approval Sunday to contest in the parliamentary elections to be held in May. 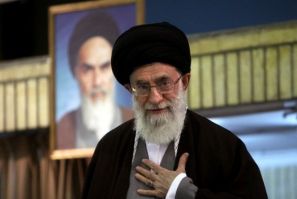 Hooshang Amirahmadi is Western-educated, speaks fluent English, has liberal ideas, and wants to be the next president of Iran. It won't be easy.
Latest news
Why Did Bilawal Bhutto Zardari Depart Pakistan Ahead of Elections?
The Return Of Pakistan’s Prodigal President
Musharraf Back In Pakistan, Despite Death Threats
Nadal Testing Knee At Indian Wells
Novak Djokovic Wins Dubai Tourney
EDITOR'S PICK