The Best Destinations For A Winter Break

Are you a snowbird or a snow bunny? Whatever your type, here’s a look at five hot and five cold must-see destinations for winter 2012-2013.

South Korea hopes to spur tourism and economic growth by building a $264-billio mega-city near Seoul.

British Prime Minister David Cameron said on Tuesday that a safe escape for Syrian President Bashar al-Assad 'could be arranged.'

The most talked about hotel opening of 2013 will not be a palatial palace in Dubai or a four-star skyscraper in New York; it will be a 105-story "Hotel of Doom" in Pyongyang, North Korea.

Dubai plans to build a huge replica of India's famed Taj Mahal, but it has no plans to honor the South Asian migrant workers who built its prosperity.

A medieval souk, the pride of Aleppo, has become a casualty of Syria's civil war.

Thai Airways Gets Its First Airbus A380

The world's biggest passenger airplane has a new operator, as Thai Airways International gets its first double-decker giant.

An Australian MP opposed a recent airline deal between Qantas and Emirates, citing concerns that passengers traveling through Dubai and unaware of strict morality laws could be subjected to unfair imprisonment.

The UAE is making it more difficult for immigrant laborers to enter the country on tourist and other short-term visas in a bid to prevent foreign criminals from entering the country under the guise of looking for work. The rapidly developing country has been built up with immigrant labor mostly from South Asia, who form a majority of the Gulf nation's 8 million plus population.

US Embassy Attacks And Bombings: A Recent History

US embassies all over the world have a history of being attacked, bombed, and otherwise abused by terrorist or insurgent groups.

Each week, the IBTimes Money team picks the six biggest, most dramatic, or most compelling winners and losers in business. For the week of Sept. 3-7, the former include global automakers such as the Honda Motor Co. (NYSE: HMC), and the latter include the Nokia Corp. (NYSE: NOK).

Emirates, the world’s largest airline by international passenger traffic, has agreed to a revenue-sharing pact with Qantas Airways Ltd. (Sydney: QAN), Australia's largest airline and the oldest continually operated airline in the world, leaving Emirates' former partner British Airways out in the cold.

Tiny UAE Is No. 3 Most Important Aircraft Market: Airbus

The UAE is expected to spend an average of $11 billion a year through 2031 on an estimated 882 commercial aircraft, according to a report by Airbus on the global market for aircraft.

Unless India's Congress-led United Progressive Alliance (UPA) government has been hiding all the ground-breaking policy decisions for next year, the 2014 general elections aren't likely to go their way. However, a latest survey indicates that they won't go the other way either, with the Bharatiya Janata Party (BJP)-led main opposition National Democratic Alliance (NDA) likely to lose seats, raising the hopes for a third political front to come to power.

Australian Clive Palmer is looking to use DNA and cloning as a way to make the science fiction of ?Jurassic Park? a reality, according to Sunshine Coast Daily.

Dubai's police chief Dahi Khalfan has warned that Islamists are plotting to overthrow the governments of Gulf Arab states, following a recent spate of arrests of political dissidents. 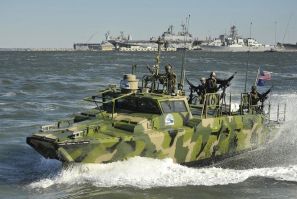 The U.S. officially Tuesday confirmed that shots were fired by a U.S. Navy vessel, killing an Indian national and injuring three others off a Dubai port Monday afternoon, Indian officials said. 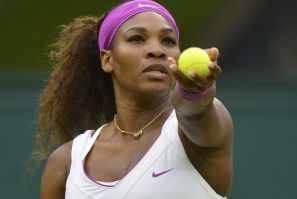 A senior Hamas leader has reportedly been assassinated in the Syrian capital Damascus. The Palestinian group holds Mossad, the Israeli intelligence agency, responsible for the killing.

From busy lanes along the feet of skyscrapers and a throng of commuters armed with cutting edge technology, to shamanistic shrines and grand palaces, Seoul -- a city of ten million -- is an amalgamation of a modern high-tech metropolis retaining the legacy of age old traditions. 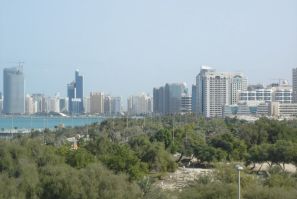 The High Price Of Getting High In The UAE 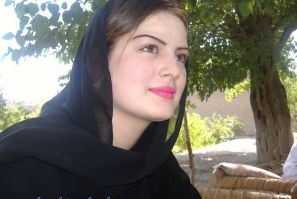 Fearing the Taliban?s edicts against music, she recorded many of her albums in Dubai. 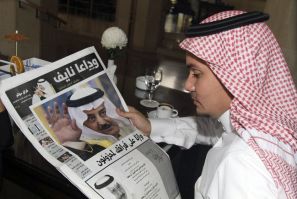