After finding hidden backdoors in hardware and firmware, intelligence companies around the world are banning Lenovo technology from their networks.

Motorola's Moto X Phone Will Be Made In The USA

Motorola's CEO revealed that the first smartphone since Google took over will be the Moto X, along with key details of the device.

Lenovo Group To Give Smartphone Debut In Nigeria

Lenovo Group Ltd. will introduce its first smartphones in Africa, with a release planned for Nigeria before the end of the year,

How Should US Companies In China Change Strategies?

For the third year in a row, U.S.-based companies in China saw their profits decline. Why now?

China’s Lenovo Group said Jerry Yang, co-founder of Yahoo, will be an “observer” on its board of directors, although he won’t have a vote.

Has The Bleeding Stopped Yet At HP?

When Hewlett-Packard reports first-quarter results on Thursday, investors expect another decline. How much longer will revenue fall?

Tablets are already changing the PC sector, so Dell going private may not have much impact overall.

Microsoft Earnings To Drop Despite Windows 8

A late shipment of Windows 8, the decline in global PC sales and ho-hum demand for its Surface tablets is expected to weigh on results.

Intel showcased some recent additions to the Windows Store at CES 2013 that bring touch enabled media editing to Windows 8.

There are thousands of tech companies to watch, but how can one determine which will be the game-changers? Don't worry, here are a few.

With the launch of Windows 8 came a brand new breed of tablet/laptop hybrid devices. We've crowned Lenovo's IdeaPad Yoga 13 as the best new Windows 8 device of 2012.

Samsung Electronics (KRX:005930) was the clear winner shipping “connected” devices in the third quarter, with a 22 percent share, IDC said.

Sharp Gets Bailout From Qualcomm After Apple Contractor Balks

2013 Could Indeed Be The 'Year Of The Snake' For Technology

Windows 8 recent release date appears to have sparked some new releases from Lenovo. The PC manufacturer announced a refreshed home entertainment system and seven new all-in-one desktops that will be launching soon.

When he was 22, Michael Dell was the guy to sell you a PC or laptop by mail. Now it's services. 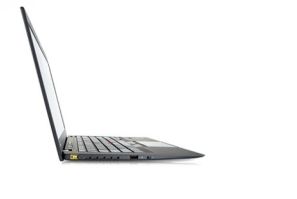 China's Lenovo Now No. 1 In PCs And Laptops 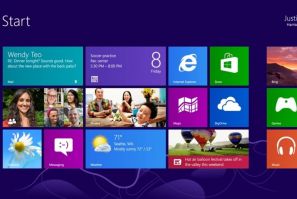 With the release date for Windows 8 nearly here, Microsoft introduced the world to its new OS at a New York press event. 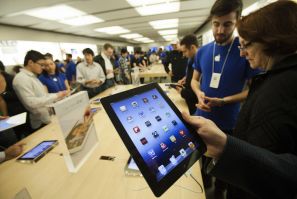 Watching financial announcements from big companies in the PC sector resembles a jalopy falling apart. Is the tablet age here? 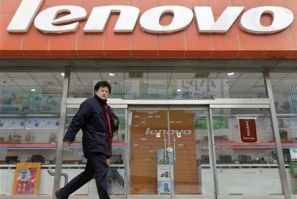 After snapping up Cloud Computing firm Stoneware, Lenovo is expanding its hardware operations as it plans to start PC manufacturing in North Carolina in 2013, the Wall Street Journal has reported. 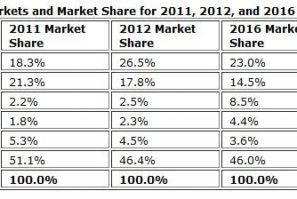 China To Overtake US In Smartphone Shipments By End Of 2012: IDC

Thanks to strong end-user demand for lower-priced smartphones, China, the largest market for smartphones this year, will overtake the US as the global leader in smartphone shipments in 2012, according to a new report by IDC. 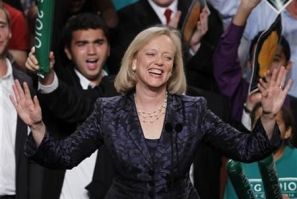 Hewlett-Packard 3Q Earnings: Will It Be Whitman’s Final Loss?