Earth at Perihelion: What Is It? Interesting Facts About The Phenomenon

The Perihelion tends to happen two weeks after the December Solstice.

This storm is yet another solar attack in a series of solar storms that have struck Earth as the Sun prepares to move toward the most active phase of its 11-year solar cycle.

"For the case of the Earth, I think it's rather unclear whether it's going to be engulfed or not, but it's certainly going to become impossible to live on," one of the co-authors of a recent study said.

A southern hole has been detected in the Sun's atmosphere which is releasing gaseous material. This release in combination with strong solar winds might form a minor G1-class solar storm on Aug. 3, warns forecasters.

X-Class flares are the "most intense" flares, says NASA.

This Star Could Help Explain Our Sun's 70-Year 'Solar Calm'

Our sun had very few sunspots during the mysterious 70-year Maunder Minimum.

To this day, the largest planet in the solar system still holds a lot of secrets.

Here's How To Spot 7 Planets In The Sky This Week

There is a planetary parade going on in the night sky this week, and here's how you can catch all that action.

What Is Mars Opposition? How, When And Where To Watch Red Planet Shine Bright

This Oct. 13, observers can expect to see the Red planet beaming high up in the night sky, as it is set to be in opposition.

It is the first intact planet known to come close to a white dwarf and still survived.

A theory by Pierre-Simon Laplace suggested that the clouds of gas and dust around new stars combine to form rings and, eventually, planets.

Solar Cycle 25: Why Experts Are Keeping Their Eyes On The Sun

Despite the prediction, solar activity is continuous so there are still risks for extreme space weather.

The researchers found the mixture of inner and outer solar system materials in two meteorites that crashed to Earth, one in 1930 and the other in 1969.

The Best Skincare Products Made by Experts in Sun Protection

Protect your skin when you're up and about with sun protection products from experts who know all about the ideal conditions for skincare from the Grand Canyon State. 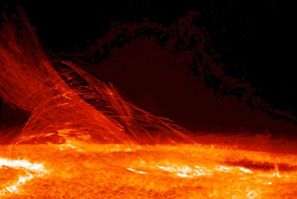 A team of researchers found that GJ 887 is quite active and it actually flares hourly. 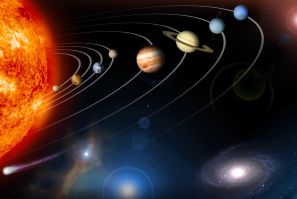 The Harvard University researchers theorize that the Sun may have had a binary companion that helped it 'capture' Planet Nine. 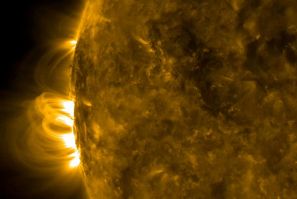 Data analyzed by NOAA revealed that a CME that erupted from the surface of the sun may hit Earth this week and cause a geomagnetic storm. 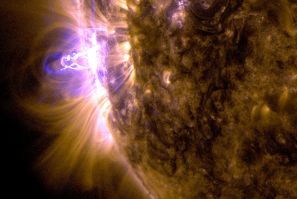 NOAA is currently monitoring a developing solar flare on the sun that might produce a coronal mass ejection. 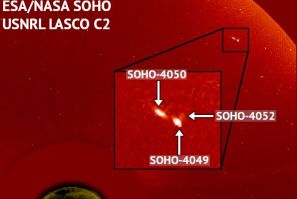 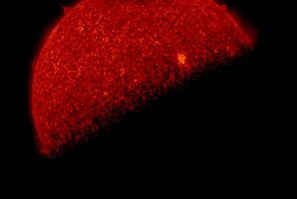 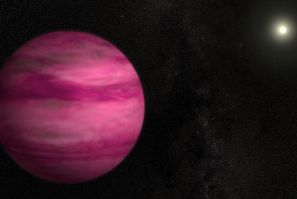 GJ 504b is a gas giant planet that has a dark pinkish color due to its composition and formation.
Latest news
Light Bridge Over Sunspot Captured In Photo
Europeans Warned Not To Forget Virus As Temperatures Soar
Scientists Calculate Maximum Number Of Habitable Planets Around A Star
NASA Uses Moon As Mirror To Find Potentially Habitable Exoplanets
Sun’s Sunspot Targeting Earth, Might Emit Solar Flares
EDITOR'S PICK