CES 2023 To Highlight Advances In Automotives

Automakers have announced new EV concepts to showcase at CES 2023.

The coming year will see a few models removed from the lineups of various car manufacturers.

2023 is packed with new models and these five are worth keeping a close eye on.

Volkswagen Group announces that it's flagship factory in Wolfsburg, Germany will have a $482 million initial investment focused on updating the factory for EVs.

VW Group CEO Oliver Blume will present a new strategy to the group's board in order to turn his predecessor's promises into deliverables.

Canada could be the home of Volkswagen's next battery cell production plant.

Lamborghini has released the Sterrato, a supercar designed for off-roading.

Volkswagen Could Partner With Foxconn

VW Group sources reveal the company is in talks with Foxconn for a new factory.

Volkswagen Group pauses paid advertising on Twitter across all of its brands.

Volkswagen Struggles With Sales In China

Volkswagen has yet to meet their sales goal in China due to the after-effects of lockdowns.

Volkswagen issued the recall for almost 225,000 vehicles, including certain Jetta, Atlas, Audi A3, and other models.

Volkswagen To Invest $2.4B In Automation, Pursue Joint Venture In China

Volkswagen is ramping up its EV push with a $2.4 billion investment and a joint venture with a Chinese chip maker.

Tesla's grip on the battery electric vehicle market is strong, but a recent report says that will only last for two years.

Volkswagen Is Winning The EV Battle Over Tesla In Europe

German motor vehicle manufacturer Volkswagen reported it had a 26% market share in the first half of this year, making it the electric vehicle leader in Europe.

Global Carmakers To Spend $515B On EVs Over Next Decade

Into the next decade, a Reuters analysis predicts that carmakers will spend over a half a trillion on electric vehicles and their parts.

'Dieselgate' Fraud: Timeline Of A Scandal

'Dieselgate' fraud: Timeline of a scandal 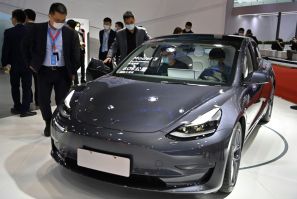 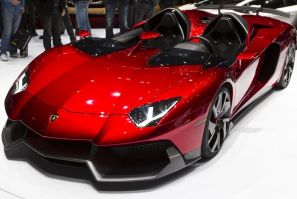 Lamborghini announced its "roadmap for electrification program" which will introduce both hybrid and fully electric versions of its supercars in the coming years. 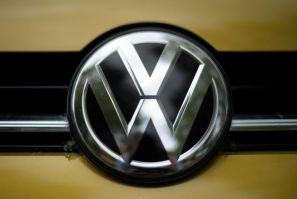 A "leaked" press release of the new name was an April Fools' Day joke. 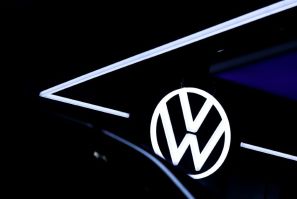 Volkswagen's New Name Has Been Leaked

An employee accidentally posted a press release to the VW website explaining the new name of the company's U.S. operations. 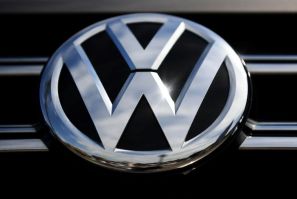 Volkswagen On An Electric Path To ‘Overtake’ Tesla

“We want to get close and then overtake," Volkswagen CEO Herbert Diess said.

The German car company has announced plans for letting employees go, but for reasons other than the pandemic. 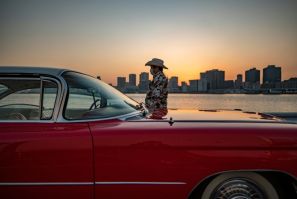