Although they?ve largely avoided enormous layoffs, there?s no reason for Middle Eastern banks to rest on their laurels, says The Islamic Globe.

Stocks closed out their worst week in more than two years on Friday in a volatile session that saw the major indexes whip back and forth before the S&P 500 ended down less than a point.

Stocks slipped back into the red late on Friday after fluctuating between big gains and losses in a wildly volatile session with trading volume in equities and options on track to set another record.

U.S. stocks rose in volatile trade on Friday as investors saw a buying opportunity following the sharp sell-off that took the S&P 500 down 10 percent over the last 10 sessions.

More than $2.5 trillion have been wiped off the value of world stocks this week on mounting concerns the global economy is heading toward another recession and Italy and Spain are being engulfed by the euro zone sovereign debt crisis.

U.S. stocks seesawed, trading little changed on Friday as a better-than-expected payrolls report did little to alleviate fears of a double-dip recession.

Barclays to Cut At Least 1,400 Jobs As Profits Plunge By One-Third

he British-based bank may slash at least 1,400 more jobs in 2011, after already having eliminated another 1,400 positions this year

Banks around the world are likely to keep slashing jobs in order to compete better in what is a cut-throat global business.

President Barack Obama said on Sunday that Democrat and Republican leaders had reached an agreement to reduce the U.S. deficit and avoid default, but it was not clear if the spending cuts were deep enough to stave off a credit rating downgrade. The White House said the compromise would cut about $2.5 trillion from the deficit over the next 10 years but the reductions would not happen so quickly that they would drag on the fragile U.S. economy.

Swiss bank Credit Suisse is cutting about 2,000 jobs after a second quarter hit by weak trading activity and the strong Swiss franc.

Gulliver had warned that Europe?s largest bank ?clearly [has] a cost problem."

Banking group HSBC Holdings Plc may cut more than 10,000 jobs as part of its plan to slash costs by up to $3.5 billion a year, Sky News reported Thursday.

Japanese authorities know there is not much they can do to turn a broad weak-dollar tide so will judge any intervention a success if it keeps speculative action from driving up the yen too far and too fast.

Stocks were slightly lower on Wednesday as concerns over a possible debt default by the United States continued to weigh on investor sentiment.

Shares of top video rental company Netflix Inc fell more than 9 percent on Tuesday, a day after the Wall Street darling shocked investors by projecting a pause in its normally explosive subscriber growth. 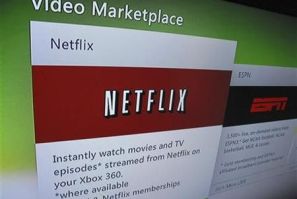 Shares of top video rental company Netflix Inc fell more than 9 percent on Tuesday, a day after the Wall Street darling shocked investors by projecting a pause in its normally explosive subscriber growth. 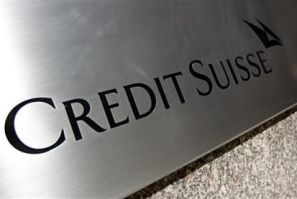 Swiss banking giant Credit Suisse may slash up to 2,000 jobs to reduce costs, according to a Swiss newspaper.

Credit Suisse will likely announce cost savings measures including a cut of 1,500-2,000 jobs, a Swiss paper reported on Tuesday, without naming any sources. 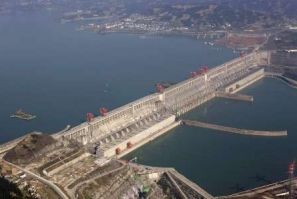 China's Sinohydro Group Ltd, the builder of the Three Gorges dam, plans to raise more than $2.5 billion in what could be mainland China's biggest initial public offering this year.

Japanese Finance Minister Yoshihiko Noda kept up his warning to markets against pushing up the yen too much, saying that he was aware of demands from the business sector for authorities to act against yen rises that hurt the export-reliant economy. 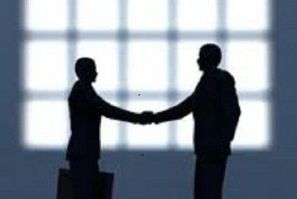 Express Scripts to Buy Medco Health For $29B, Shares Up