The wicked little Juke-R ? the unholy offspring of a Nissan Juke mated to GT-R engine ? can tear up the track at speeds up to 160 mph and recently starred in its own noir themed movie ?Desert Nemesis? as it faced off under the able hand of driver Lucas Ordonez against Dubai racing master Salah Salahuddin?s stable of supercars. And now Nissan says the car will be available to buy ? as least if you?re super-rich.

Aishwarya Rai Bachchan?s Baby: Beti B Did Not Appear On 'Oprah?s Next Chapter'

All hopes of seeing Aishwarya Rai Bachchan's Beti B on Oprah Winfrey's Next Chapter are dashed. When Winfrey visited India to film an episode of her new show there were rumors that the American chat show queen will introduce the smallest member of the Bachchan's family to the world on her show. There were also rumors that along with Beti B's debut, her name too would be revealed on the show.

Abandoned Ferrari in Dubai Worth $1 Million Up For Auction [PHOTOS]

Last August, someone abandoned a Ferrari Enzo worth $1 million in Dubai will be up for auction by police on Wednesday along with 22 other supercars and luxury vehicles.

A senior member of the House Foreign Affairs, Rep. Dana Rohrabacher, said he was denied entry into Afghanistan because of his criticisms of the Karzai administration.

Syria is trying to sell gold reserves to raise revenue as Western and Arab sanctions targeting its central bank and oil exports begin to bite, diplomats and traders said.

So far so true! And it feels good that Samsung has sent out the London invites for the launch of the successor of Galaxy S2 flagship model - Galaxy S3. Check out the top 10 latest rumors on Galaxy S3.

The Samsung Galaxy S3 may be one of the most anticipated smartphones of 2012, competing closely with the Apple’s upcoming iPhone 5. The Korea-based company just released its official launch event on May 3rd, heightening excitement and speculation among fans.

At a time when the tech world is eagerly waiting for the Samsung Galaxy S3 smartphone, a new report surfaced saying that Samsung's upcoming flagship phone will be a relatively minor update from the Galaxy S2, with a speed boost and eye-tracking among the upgrades.

Aishwarya Rai Bachchan is all set to attend the Cannes Film Festival red carpet in May with other Bollywood celebrities.

It seems that actress Aishwarya Rai Bachchan is not in a hurry to return to silver screen and mystery still surrounds her future career moves. However, according to some recent reports, the actress is slowly taking up tiny projects post delivery.

Syria was due to observe a ceasefire from dawn Thursday, but its fierce attacks on opposition neighborhoods in the run up to the U.N. deadline fuelled widespread doubts it would comply.

Watch a live stream online of Novak Djokovic Vs. Andy Murray in the final of the Miami tennis Sony Ericsson Open 2012, plus read a full preview and prediction.

After Maradona confronts angry fans in Dubai, we take a look at five more of the Argentinian legend's most dramatic moments.

Arab League foreign ministers met in Baghdad, Iraq on Thursday to discuss the ongoing crisis in Syria, where a year of violence that has resulted in more than 9,000 deaths.

Dubai lender Emirates NBD will merge the management teams of its two Islamic subsidiaries, which will be led by Jamal bin Ghalaita, the bank said in a statement on Wednesday.

Harry Harling, a 15-year-old British national living in Dubai, fell to his death on Saturday in a possible suicide. After leaving a party where drinking allegedly took place, he fell from a balcony 11 stories high. 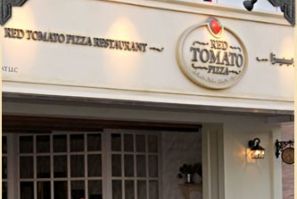 Someone in Turkey thought that a good spokesperson for Biomen Men Shampoo would be Adolf Hitler. Obviously they were sorely mistaken. The commercial, which features Hitler saying that the product is for real men, has been met with a lot of outrage. 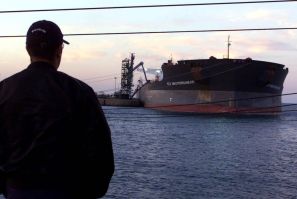 Nearly 23 years to a day after an overworked mariner crashed it into a reef, causing it to spill hundreds of thousands of barrels of oil into the pristine Alaskan sea, the bulker formerly known as the 'Exxon Valdez' is being retired and sold for scrap. In an ironic twist, the ship at the center of one of the most infamous environmental disasters ever will be recycled in a process called one of the greenest by an executive in the vessel demolition world. 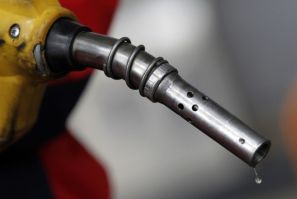 China will raise its heavily regulated retail gasoline and diesel prices Tuesday by 6.4 percent and 7 percent, respectively, marking the biggest increase in 33 months, according to the National Development and Reform Commission. 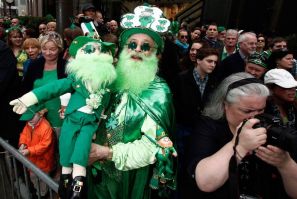