Fundamental Rights are basic, fundamental, or inalienable entitlements or "rights" granted to every human being in the context of a legal system. Such rights belong without presumption or cost of privilege to all human beings under such jurisdiction. Right to life, right to equal protection under the law, right to freedom of speech, expression and thought, right to privacy and right to profess, practice and propagate one's religion are some examples of fundamental rights that transcend all jurisdiction, but are typically reinforced in different ways and with different emphasis within different legal systems.

The state, which already has one of the toughest gun laws in the country, passed a new set of legislation in the wake of recent mass shootings.

Myanmar Bans Use Of ‘Rohingya’

The Information Ministry’s order on the use of the sensitive term came during an ongoing visit by United Nations Special Rapporteur on Myanmar Yanghee Lee.

China Warns US On Visits By Dalai Lama, Taiwan President

The Tibetan spiritual leader is currently in the U.S. for a series of lectures and public talks, while the new Taiwan president is scheduled for stopover during her impending trip to Panama.

European leaders agreed to speed up Turkey's accession to the EU in exchange for help on dealing with the refugee crisis.

Plus Ça Change: France Opens Jobs To Roma People After Destroying Their Encampments

France will abandon some of its discriminatory policies against Roma immigrants and give them greater access to the French job market.

Evicting one of Europe's most marginalized groups may help Francois Hollande get back in France's good graces.

Relatives of U.S. citizens killed by drone strikes in Yemen have filed a lawsuit against senior members of the Obama administration, the latest legal challenge to the president's aggressive use of armed drones.

The European Parliament rejected Wednesday the Anti-Counterfeiting Trade Agreement, or ACTA, an international treaty that aims to standardize intellectual property and copyright enforcement efforts digitally and physically across signatory countries.

The Veiled Plight Of The European Roma: New Report Calls For End To Discrimination

For centuries, the Roma people have been marginalized and misunderstood by their European neighbors. A new report by the European Agency for Fundamental Rights (FRA) sheds light on this age-old human rights issue.

Prime Minister David Cameron has said in the past that the thought of inmates voting made him ?physically ill.

Commissioner for Enlargement Stefan Fuele visited the Turkish capital on Thursday to launch a new positive agenda aimed at overcoming the numerous hurdles to the country joining the union.

Obama On Same-Sex Marriage: Personal Support, But Not As Civil Right

President Barack Obama made a historic announcement of his support of gays and lesbians marrying, but stopped short of calling it a civil right.

Although many users don't care to think about it, in order to execute the above tasks, Facebook, as well as other social networks, are collecting huge amounts of personal information and distributing it faster than ever before. But what happens with all of that information that makes it possible for you to find old classmates or see ads for things you actually want to buy?

The U.S.-Colombia Trade Promotion Agreement will take effect next month, President Barack Obama announced Sunday during the two-day Summit of the Americas in Cartagena, Colombia.

Up to 10 percent of the Cuban population are now practicing Catholics and that the rising influence of the church may help to speed up reforms in the country after 50 years of Marxism.

Brad Pitt and George Clooney will be featured in the star-studded play 8 on Saturday, which examines the overturning of the controversial Proposition 8 law in California.

Iran on Sakineh Mohammadi Ashtiani: We Will Hang Her Instead of Stoning Her to Death

Iran officials have indicated that Sakineh Mohammadi Ashtiani, a 44-year-old woman who was sentenced to death by stoning for adultery, could die by hanging instead.

NDAA 2012 and SOPA: Do They Target the Tea Party and Wall Street Movements?

The National Defense Authorization Act (NDAA) 2012 and the Stop Online Privacy Act (SOPA) seem to be two sides of the same coin. Both pieces of legislation are, apparently, aimed at eliminating any kind of attack or even the possibility of an attack on the U.S. government and its corporate allies, a statement made by the government themselves. Essentially, the former is viewed as an anti-terrorist law and the latter an anti-piracy tool. 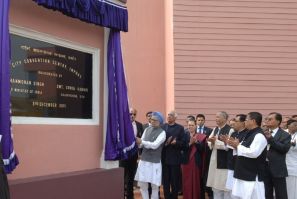 In his one day visit to Manipur Prime Minister Manmohan Singh assured that UPA government at the Centre to make every possible effort for the rapid progress of Manipur and the other North Eastern States, reports Press Information Bureau. 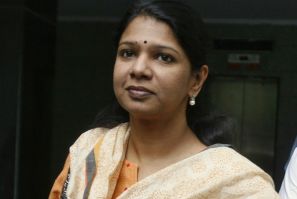 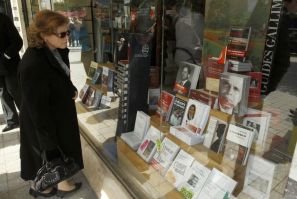 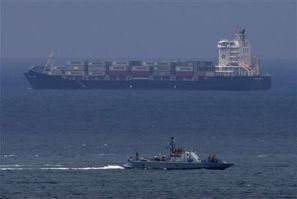 Israel's naval blockade of the Gaza Strip violates international law, a panel of human rights experts reporting to a U.N. body said on Tuesday, disputing a conclusion reached by a separate U.N. probe into Israel's raid on a Gaza-bound aid ship. 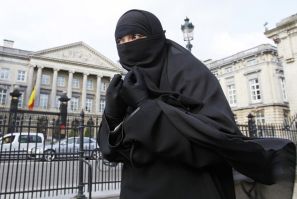