The International Monetary Fund (IMF) is an international organization that oversees the global financial system by following the macroeconomic policies of its member countries, in particular those with an impact on exchange rates and the balance of payments. It is an organization formed with a stated objective of stabilizing international exchange rates and facilitating development. It also offers highly leveraged loans mainly to poorer countries. Its headquarters are located in Washington, D.C., United States.

European markets fell Monday as investor sentiment turned negative after fears of the debt crisis affecting the euro zone were revived undermining the optimism over the stimulus measures announced by policymakers to bolster economic growth.

China reported a trade surplus of $26.66 billion in August amid the slower-than-expected growth in exports and imports, raising concern that the world's second largest economy isn't doing enough to stimulate the economy and avert a slowdown.

US Promises $1B In Debt Relief For Egypt, Even More For Military Aid

The United States is getting ready to finalize a deal for $1 billion in debt relief for Egypt, a move that could set a new tone for Egypt-U.S. relations.

German Chancellor Angela Merkel voiced support for Bundesbank chief Jens Weidmann on Sunday, saying she welcomed his warnings about the handling of the euro zone debt crisis and saw his influence within the European Central Bank as positive.

Local governments in China are getting ready for major stimulus spending worth as much as 1.1 trillion dollars, despite warnings about the possibly detrimental effects.

The Egyptian government Wednesday sought a $4.8-billion loan from the International Monetary Fund to help boost the country's economy struggling to recover from a political turmoil since last year's uprising that led to the fall of President Hosni Mubarak.

China's manufacturing activity fell in August compared to that in July, according to the preliminary HSBC Flash Purchasing Managers Index released Thursday.

'Give Me Air To Breathe': Greek PM Pleads For Time Ahead Of EU Charm Offensive

Both Juncker and German Chancellor Angela Merkel, who Samaras will meet on Friday, are under enormous political pressure to act tough with Greece and are expected to offer little room for renegotiation.

Not Going Anywhere: Can Hungary Force Travel Ban On Its Brightest College Grads?

Hungary's best and brightest are feeling pinched by an increasingly demanding government.

Investors rewarded Portugal's efforts to trim its budget gap by sending the credit-default swaps on Portugal to a low of 725 basis points on Thursday, down from 1,515 in January and 1,237 in May, according to Bloomberg. The implied probability of Portugal defaulting on its debt fell to 46 percent from 73 percent.

Asian markets gained this week on buoyed investor confidence with indications of an improving U.S. economy and the hopes of an announcement of stimulus measures by China to regain the economic growth momentum.

With China’s economy continuing to slowdown in 2012 market participants feel it is imperative that stimulus measures be implemented to regain the growth momentum.

China's manufacturing activity grew at a slower pace in July compared to that in the previous month, increasing concerns over a slowdown in the economic growth of the country.

?We Are On The Brink?: Greek Government Nearly ?Out Of Cash? Says Finance Minister

While Greece awaits the latest round of bailout cash from international lenders, the country is fast approaching a new payment deadline and has until the end of August to repay a ?3.2 billion ($2.6 billion) bond or face the catastrophic consequences of defaulting on its debts.

Most of the Asian markets fell in the week following the revival of the investor concerns about the deepening debt burden faced by the euro zone and worsening global economic growth. 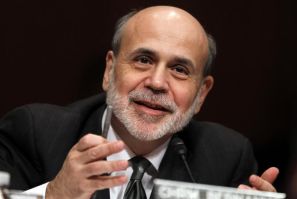 Central Bank Preview: What Will Fed, ECB, BOE Do Next Week?

Next week could see some major worldwide financial implications, depending on what three of the world's largest central banks do at their scheduled meetings. 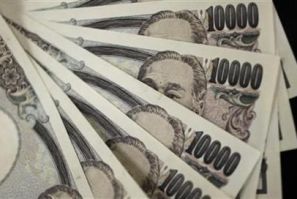 Japan’s retail sales growth slowed down in June as compared to May, indicating that private consumption being affected by the faltering global economic conditions. 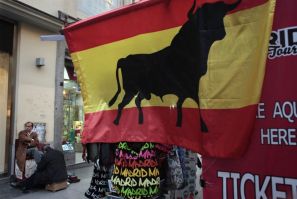 Spain: The Next Wave Of The Financial Crisis Arrives

The Spanish crisis, last week’s German vote, talk of a possible withholding of funds for Greece, and now the downgrading of the credit outlook for Europe’s strongest economies, point to a worsening of the financial crisis, a reduction in support for the euro, and a global economy increasing at risk. 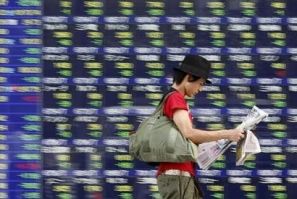 Sudan must press ahead with reforms to ensure its economic stability, an International Monetary Fund mission said on Wednesday, while welcoming the country's recent moves including scaling back its fuel subsidies and devaluing its currency. 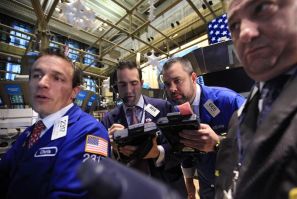 The U.S. stock index futures pointed to a lower opening Wednesday as investor confidence continued to be dragged down with no resolution to the euro zone crisis visible on the horizon. 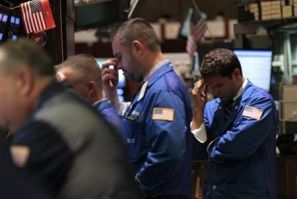