International law is the term commonly used for referring to laws that govern the conduct of independent nations in their relationships with one another. It differs from other legal systems in that it primarily concerns provinces rather than private citizens. However, the term \"international law\" can refer to three distinct legal disciplines

* Public international law, which governs the relationship between provinces and international entities, either as an individual or as a group. It includes the following specific legal field such as the treaty law, law of sea, international criminal law and the international humanitarian law.
* Private international law, or conflict of laws, which addresses the questions of (1) in which legal jurisdiction may a case be heard; and (2) the law concerning which jurisdiction(s) apply to the issues in the case
* Supranational law or the law of supranational organizations (such as The European Union), which concerns at present regional agreements where the special distinguishing quality is that laws of nation states are held inapplicable when conflicting with a supranational legal system.

Brexit has driven return rates to 30% with surprise surpcharges and then stopped the goods at the border, trapping them behind massive fees.

Canada Arrests Fashion Exec Accused In US Of Sex Crimes

Canada arrests fashion exec accused in US of sex crimes

US Warns Of Terror Threat In Turkey

Citing "credible reports," the U.S. government warned of threats to U.S. and foreign nationals in Turkey.

Most Homeless Lesbos Migrants Head To New Camp After Fire

Most homeless Lesbos migrants head to new camp after fire 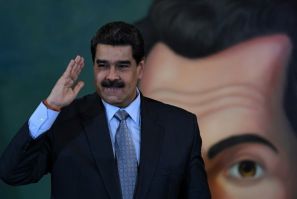 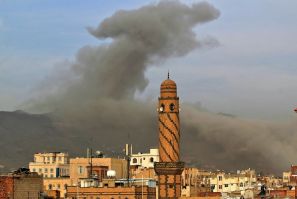 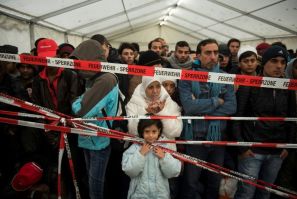 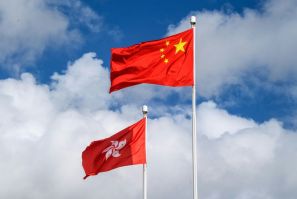 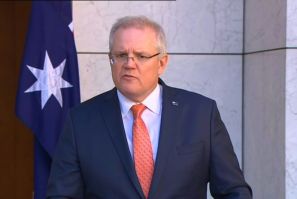 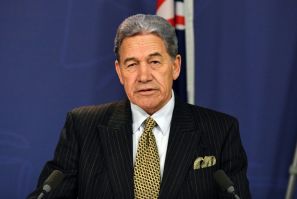 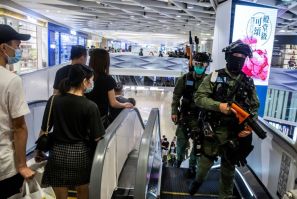