Barack Obama's friendly kiss of Aung Sang Suu Kyi may not have intended to offend, but public displays of affection are discouraged across Asia.

Is There Buried Racism At The Academy Awards?

Denzel Washington's "Flight" may be a box office hit but it has prompted a racial debate surrounding Washington's role as an alcoholic pilot.

The EU named Iranian lawyer Narsin Sotoudeh and Iranian filmmaker Jafar Panahi as winners of the Sakharov Prize for Freedom of Thought.

UN Calls For An End To Child Marriages

The U.N.'s first International Day of the Girl focused on ending child marriage, a practice that affects 10 million girls worldwide.

The International Committee of the Red Cross announced on Tuesday that they will be expanding their efforts in Syria with the help of the Syrian Arab Red Crescent to help the hundreds of thousands of displaced refugees. Meanwhile, the US drags its heels and the UN's efforts have amounted to nothing to stem the violence.

The South African government has decided that all consumer goods produced on the West Bank must be labeled as coming from the occupied Palestinian territories -- and Israel is very angry.

Secretary Hillary Clinton is in South Sudan today, and met with the presidents of Sudan and South Sudan to spur them towards a compromise in light of the escalating violence.

Clinton Travels To Africa, But It's China On Her Mind

Secretary of State Hillary Clinton is in Africa for ten days, meeting with leaders over concerns about terrorism and security, and China's growing economic hold over the continent.

Du Toit will be sentenced at a later date.

Nelson Mandela's birthday is Wednesday, and admirers of the influential former South African president have filled the Internet with tributes to the once-jailed leader who brought South Africa out of an era of apartheid.

Mandela And The Dictators: A Freedom Fighter With A Complicated Past

Mandela's achievements were monumental, but some of his tactics and alliances were more questionable than others.

On Tuesday, it was reported that Mohamed El-Ehrian, the chief executive officer of Pacific Investment Management Co., or PIMCO, was being considered for the role of Egypt's Prime Minister. He doesn't want the job, but he does have the qualities that Egypt lacks.

Considering her South African roots and the many serious challenges facing the African Union today, Dlamini-Zuma will be under intense scrutiny in the coming weeks.

The pro-democracy opposition leader and former political activist is undertaking a major tour of Europe.

Richard Lugar: A Look Back At One of America?s Most Revered Senators [PHOTOS]

Senator Richard Lugar, who recently lost a primary election for the first time in 36 years, is a legend for his efficacy as a bipartisan politician. Now 80 years old, he will retire from the Senate and pursue other means of public service.

Former Liberian leader Charles Taylor was found guilty of aiding and abetting crimes against humanity including murder, rape, terrorism and conscripting child soldiers by an international court on Thursday.

A federal court on Friday sentenced Tarek Mehanna to 17 years in prison, prompting an impassioned speech from the American Muslim charged with disseminating jihadist propaganda on the Internet. 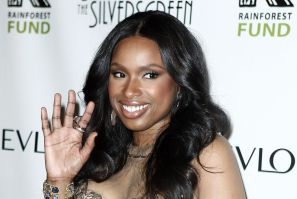 Will Jennifer Hudson take the stand? 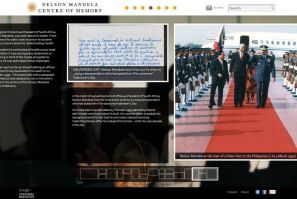 The Nelson Mandela Centre of Memory and Google have published more than 1,900 documents including photographs, hand-written letters, films and more about South Africa's first black president and legendary humanitarian figure. The archive gives people around the world an unprecedented look at the personal life of this political legend.

Thousands of letters, photographs and documents relating to former South African President Nelson Mandela went online on Tuesday in a project aimed at increasing access to the archives which detail his long walk to freedom. 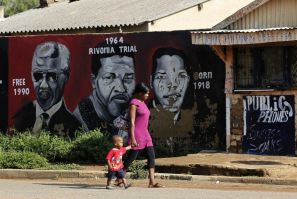 Former South African President Nelson Mandela was discharged from hospital on Sunday after a keyhole abdominal examination showed there was nothing seriously wrong with the 93-year-old anti-apartheid leader, the government said. 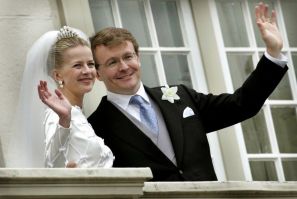 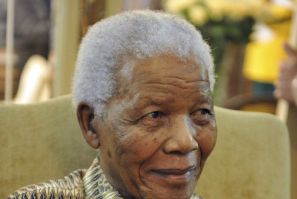 Former South African president Nelson Mandela was admitted to hospital on Saturday for treatment for a long-standing abdominal complaint, the government said. 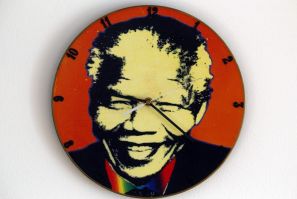