Obama's visit to Africa this week could spur American economic partnerships in the region, at long last.

Mandela Family Prays By His Bedside

South African hero Nelson Mandela remains in critical condition and will not be able to see President Obama during his visit.

Hillary Clinton Back On Twitter, Sends 'Love And Prayers' To Nelson Mandela

Chris Hani's killing shook the very foundations of the surging anti-apartheid movement, leading to many calls from blacks and others for retaliation and even a race war.

South Africa, which has an Indian community some 1.2 million strong, is a growing market for Bollywood films.

Obama In South Africa: An Ailing Mandela And Planned Protests by Opposition Parties

Mamphela Ramphele hopes her Agang party will siphon votes away from the ruling ANC.

Nelson Mandela, 94, considered the founding father of South Africa's democracy, is in a Pretoria hospital.

The Swiss star chases his eight title at the All England Club.

Some people in South Africa fear that the death of Nelson Mandela will lead to mass chaos and violence.

Where In The World Is The New York Times' Declan Walsh?

The Islamabad bureau chief, kicked out of Pakistan, has resurfaced nearly 12,000 miles away.

Gaddafi and his family reportedly have an estimated $80 billion in assets parked in banks and other institutions around the world.

Nelson Mandela looks frail in a new video posted by SABC, and some South Africans have directed their outrage at President Zuma.

Nelson Mandela Back In Hospital With Lung Infection

Nelson Mandela, South Africa's former president, has been re-admitted to a military hospital in Pretoria.

The Pistorius Murder Case And An Epidemic Of Domestic Violence

Women in South Africa are regularly abused by a male culture that prizes macho men and weapons. But it's virtually taboo to talk about it.

Coetzee ran his squad of killers from a farm called Vlakplaas outside Pretoria during 1980 and 1981. 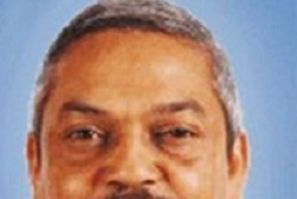 Moonoo is a member of South Africa's small, but vibrant, Indian community, which makes up about 2.5 percent of the population. 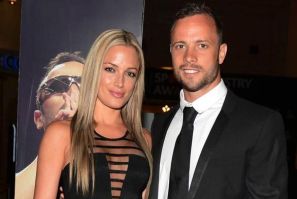 Who Is Francois Hougaard? Ex-Boyfriend Of Reeva Steenkamp Under Scrutiny In Oscar Pistorius Case

Francois Hougaard, a rugby player who was close to Reeva Steenkamp, reportedly texted her the night of her death. 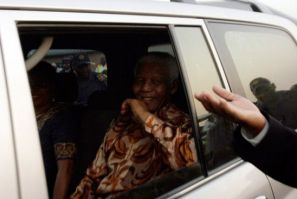 The grandchildren and ex-wife of the legendary South African leader Nelson Mandela will star on an American reality TV show. 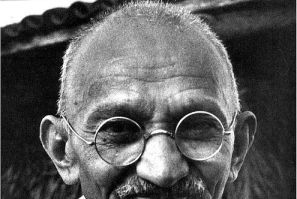 ‘Gandhi For Tomorrow’ Theme Park To Rise In India

Jesus has one, Stalin has one and Napoleon’s will open soon. Now Mahatma Gandhi, too, will have his own dedicated theme park: "Gandhi for Tomorrow." 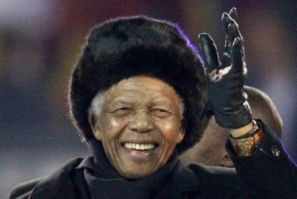 Nelson Mandela is reportedly recovering well at home, but quiet speculation about his frailty and mental health are ongoing. 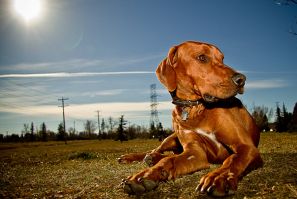 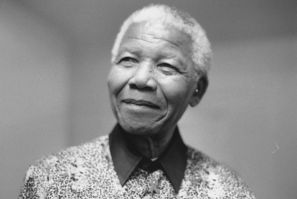