Winnie Madikizela-Mandela: 'Mother Of The Nation'

A look at the life of Winnie Madikizela-Mandela, former wife of Nelson Mandela and controversial "Mother of the Nation."

After Nelson Mandela died on Thursday, some Internet users shared Morgan Freeman's picture instead of the anti-apartheid hero's.

Paris Hilton fell victim to a Twitter hoax after Nelson Mandela died when a hoaxer pretended that Hilton had confused him with Martin Luther King Jr.

Remember Nelson Mandela with four of his most powerful speeches, in words and in video.

In a speech about Nelson Mandela, Obama spoke about how the South African leader inspired him personally.

Nelson Mandela passed away on Thursday at the age of 95.

Under the Indian Penal Code, “outraging the modesty of a woman” is considered a rather serious crime.

Malala Yousafzai, a champion of girls' right to education, edged out Edward Snowden to win a top honor from the European Union.

Nelson Mandela was discharged from a Pretoria hospital in critical condition. He will continue his treatment at home in Johannesburg.

The singer replies to the rumor that she left a stadium in South Africa after only 40 people out of about 90,000 stayed to watch her perform.

The 50-year-old Atlanta mom says she'll never cut her hair, even though it's weighing her down.

A story in the Daily Currant has many wondering whether Zimbabwe's president slammed a South African icon.

President Zuma is expected to testify in an inquiry into a much-maligned 1999 defense deal.

Johanna Mazibuko has outlived five of her seven children, as well as the apartheid regime.

Nelson Mandela Turns 95: Why Do African Leaders Live So Long?

Mandela has already lived more than four decades longer than his fellow countrymen.

An international trailer has been released for the forthcoming Nelson Mandela biopic “Mandela: Long Walk to Freedom,” starring Idris Elba and Naomie Harris. 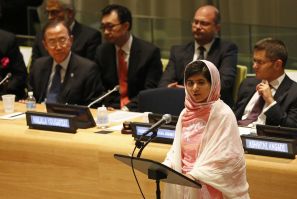 At UN, Malala Yousafzai Calls For Free Education For All [FULL TEXT]

Malala Yousafzai delivered the following speech before the United Nations Youth Assembly on 'Malala Day', to celebrate her 16th birthday 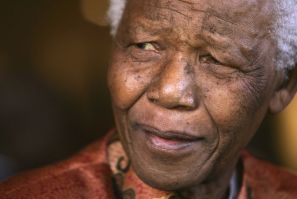 The bodies of three of Nelson Mandela’s deceased children have been ordered returned to their original gravesites after Mandela’s grandson moved the bodies to a different location in 2011. 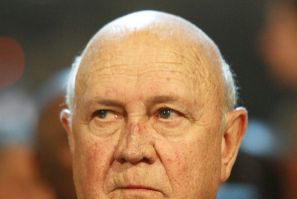 De Klerk, 77, the last white president of South Africa before the fall of apartheid, shared the Nobel Peace Prize with Mandela in 1993. 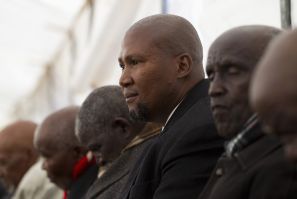 Judge charges Nelson Mandela's grandson with moving remains of three family bodies to a site he wants to turn into a tourist destination. 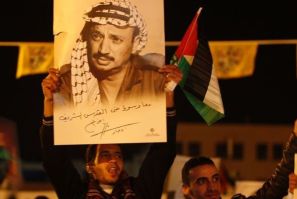 If Nelson Mandela Is A Hero, What About Yasser Arafat?

Nelson Mandela is widely regarded as a beloved peace icon, while Yasser Araft remains largely a pariah outside the Arab and Muslim world. 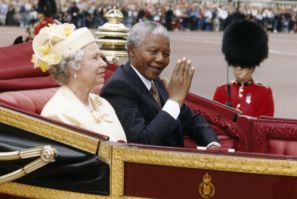 If Mandela is honored at Westminster Abbey, it would mark a dramatic about-face for a government that once regarded him as a terrorist. 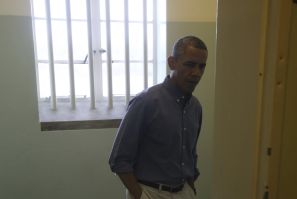