Xavi Reacts To Barca's 1st Trophy In Post-Messi Era; Here's What He Said

Real Madrid are looking for a long-term replacement for Karim Benzema.

This is not the first time Real Madrid have faced such a situation.

Interesting Update On Cristiano Ronaldo Ahead Of January Transfer Window

Can Karim Benzema Be Available For World Cup Final? Here's What We Know

Karim Benzema was not a part of the France side that won the World Cup in 2018.

Benzema, who is the current Ballon d'Or holder, is in the final months of his contract with Real Madrid.

Manchester United recently lost to Cadiz in a club friendly.

Manchester United's last trophy was the Europa League triumph in the 2016-17 season.

Ronaldo Offers Self To Real Madrid, To Pick Up Slack Left By Benzema

Cristiano Ronaldo is interested in returning to Real Madrid, but the Spanish giants will pass for now.

Karim Benzema will miss the 2022 World Cup after suffering a thigh injury that will need at least three weeks to heal.

Real Madrid have dropped to second place in the 2022-23 La Liga.

Real Madrid are the defending champion in the UCL. 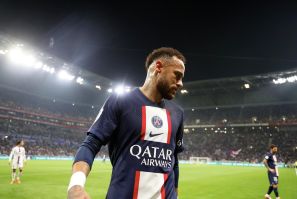 Socer superstar Neymar testified in a Spanish court Tuesday, defending himself against charges of corruption and fraud connected to his transfer to Barcelona in 2013 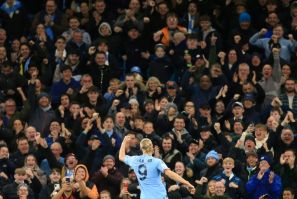 Does Erling Haaland Have A Real Madrid-Clause In His Contract?

Erling Haaland moved from Dortmund to Man City at $58 million ahead of the 2022-23 season. 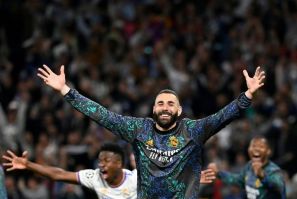 Manchester United are going to compete in the Europa League this season. 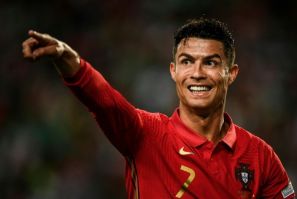 Benzema Says Ronaldo's Exit Made Him More 'Ambitious': 'He Helped Me A Lot' 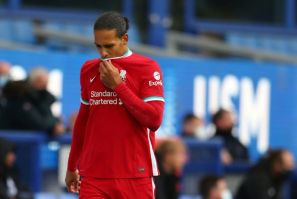 Liverpool have won six trophies under Jurgen Klopp, including the Premier League and UCL. 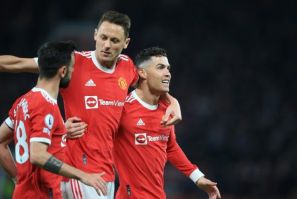 Manchester United are looking to bolster their midfield ahead of the 2022-23 season.
Latest news
Camila Cabello Calls Out Raucous Sports Fans At UEFA: 'Very Rude'
Liverpool Star On Returning To Paris For UCL Final: 'Best Moment Of My Life'
Sadio Mane To Give A 'Special' Answer On Liverpool Future After UCL Final
Liverpool Likely To Suffer Blow As Their No. 1 Target Opts For Real Madrid Move [Details]
Benzema Who Wanted Mbappe At Real Madrid Reacts To Forward’s Decision To Continue At PSG
EDITOR'S PICK